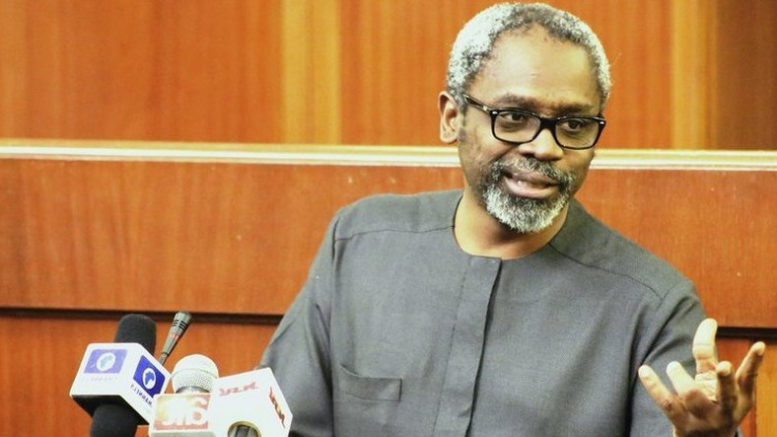 The House of Representatives has passed a bill seeking allocation of 40 percent of the national budget to capital expenditure for the next 10 years.

The Speaker of the House, Mr Femi Gbajabiamila, who sponsored the bill, seeks to make non-compliance a criminal offence.

Mr Gbajabiamila, in the absence of the Deputy Speaker and the Majority Leader, asked Ndudi Elumelu, the Minority Leader to lead the debate for the second reading of the bill on his behalf.

Several lawmakers expressed their support for the bill, saying to grow the economy the government must increase spending on infrastructure, especially during a period when ministries, departments and agencies, who defenced the 2020 Appropriation Bill, were asking for more funds for their projects.

He explained that when the proposed bill is passed and implemented, it would raise the nation’s Gross Domestic Product, increase job creation, stimulate the economy and “bridge the infrastructural deficit that we have all been talking about; that would take us trillions and trillions of naira to meet over the next 20 years.”

The Speaker added that “The reason why we have abandoned projects, which we all talk about, is because of the paltry sum that is voted to capital budgets on a yearly basis.

“We are all witnesses to the fact that practically every agency or ministry in every budget cycle will come and – for lack of a better word – waylay the National Assembly, asking for funds.”

Responding to questions on how to fund a 40 percent capital budget, he said: “it only required the political will by the government.”

The proposed bill seeks five years imprisonment or N50 million fine or both for violation or any attempt by any person to frustrate the implementation of the bill once passed.

“This stringent punitive measure suggests that the current state of infrastructure and economy are not such to be handled with kid gloves,” the draft bill read. 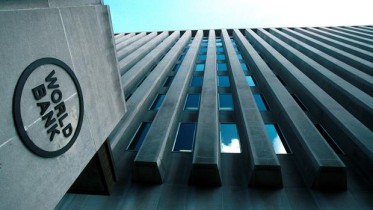