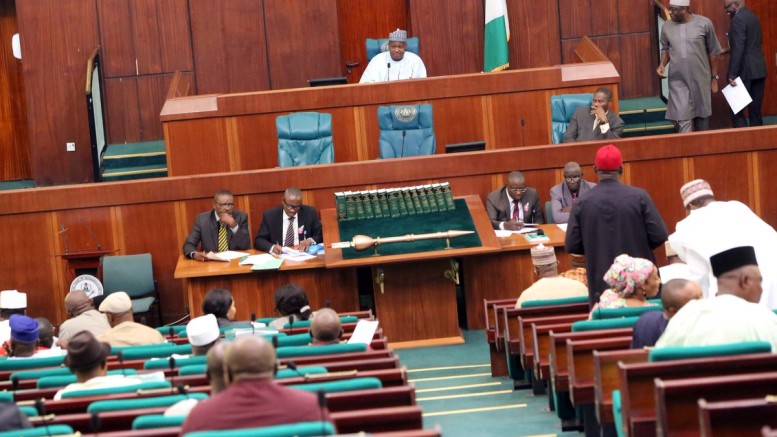 The House of Representatives yesterday chided the Central Bank of Nigeria (CBN) Governor, Godwin Emefiele over his alleged failure to furnish the lawmakers with details of the proceeds of crude oil sales between 2011 and 2014.

Abdulrazak Namdas, Chairman of the House ad hoc committee probing into the issue, said CBN’s failure to provide such details was delaying probe of undeclared crude oil exports in those years.

Namdas, however, vowed that the committee would discharge its mandate in line with Sections 88 and 89 of the constitution and gave the CBN governor a week ultimatum or risk an arrest warrant.

Many international oil companies (IOCs) were also asked to produce documents on the crude exports.

In a related development, the House Committee on Public Accounts has expressed dissatisfaction over the low budgetary allocation for the Office of Auditor General of the Federation (OAuGF).

Ibrahim Baba, Deputy Chairman of the Committee, said in view of the enormity of the task of the agency, there is the need to increase its allocation to enable it function effectively.

Baba was reacting to the observation of the Auditor General of the Federation, Anthony Ayine, who said that the financial resources allocated to the office were decreasing yearly.

Also, the Accountant General of the Federation, Ahmed Idris, has assured that he would interface with the Minister of Finance, Kemi Adeosun over the non-release of N500 million special fund to the Nigeria Christian Pilgrims Commission (NCPC).

The Director-General of the Budget Office, Ben Akabueze, said the release of the fund was not within the purview of the office, adding that the powers lied with the minister of finance, who should seek approval from the president before the fund was released. 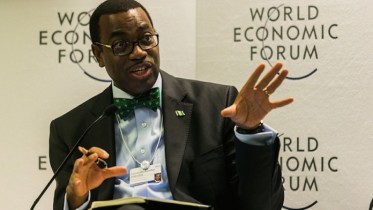