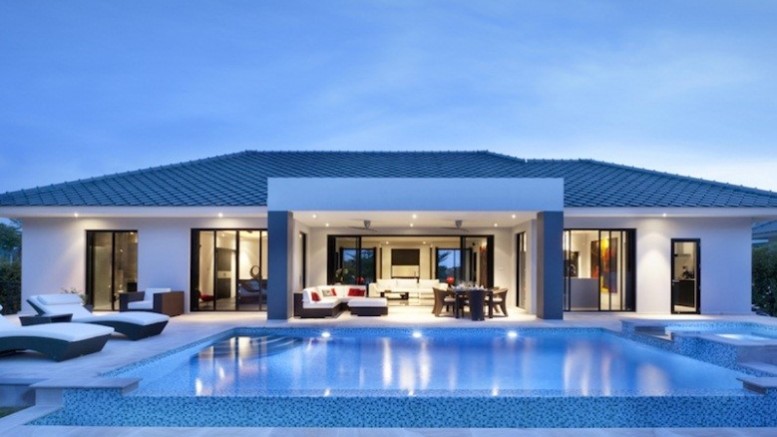 The Lagos State Government has so far allocated 650 houses to residents under the rent-to-own scheme, the Commissioner for Housing, Gbolahan Lawal, has said.

Lawal stated this on Friday at the handover of keys to 150 subscribers in the fourth batch of the allocation.

He said that last year, 500 people were given keys to houses ranging from one-bedroom to three-bedroom flats under the scheme.

The commissioner stated that the country, Lagos in particular, was presently in the throes of housing deficit occasioned by the demand for decent, secure and affordable housing, which was far higher than supply.

He said, “In a bid to solve this problem and prevent the continuous emergence of slums, the administration of Governor Akinwunmi Ambode came up with the rent-to-own policy aimed at ensuring that all Lagosians, irrespective of income, status and affiliation, have access to decent and affordable housing.

“The handing over of keys to another batch of 150 people brings the number of allottees to 650 so far. What this implies is that a total number of 3,000 people have so far benefited from the scheme if calculated at an average of five persons per family.”

According to Lawal, the state currently has about 5,008 housing units in 12 different locations dedicated to the rent-to-own housing scheme, which enables aspiring homeowners to pay five per cent of the value of the property and spread the balance over a period 10 years.

He said the state government had also introduced the Rental Housing Programme targeted at persons with irregular sources of income, who might be more interested in rental housing or were not able to meet the requirement of the five per cent commitment for the rent-to-own.

“The scheme will take effect as soon as the dedicated housing units are ready. With this policy, tenants can move in on payment of one month deposit,” Lawal explained.

Be the first to comment on "Rent-to-own: LASG Allocates 650 Houses to Residents" 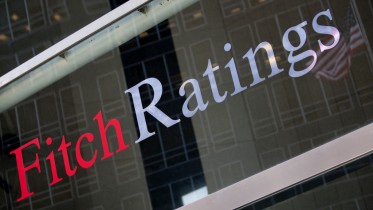 Fitch Warns About Debt Financing Risk in Nigeria, Others