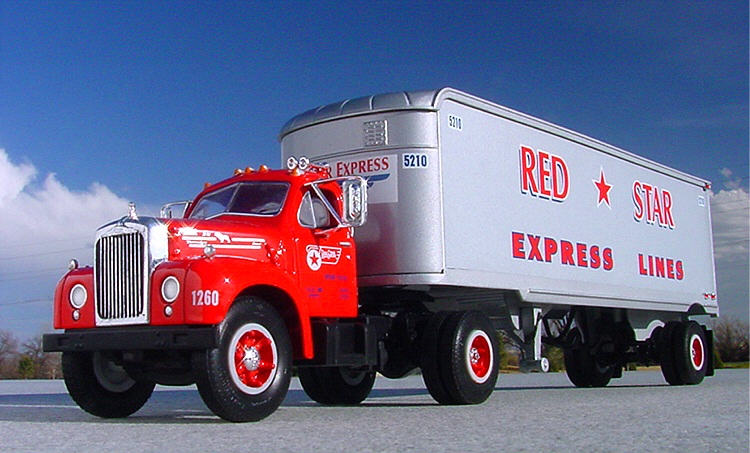 Shareholders of Red Star Express Plc have approved the dividend of N206 million recommended by the board of the company for the year ended March 31, 2016. The dividend, which translated into 35 kobo per share, was approved by the shareholders at the 23rd annual general meeting held in Lagos.

Speaking at the AGM, the Chairman of the company, Dr. Mohammed Koguna, noted “In spite of the challenges outlined, our company posted a turnover of N6.6 billion in the year under review. Our company has maintained its commitment in the creation of wealth for shareholders. To this end, the Board of Directors is recommending a gross cash dividend of 35kobo for every 50 kobo share translating to N206.3million.

He explained that amidst the challenges of decline in oil prices, immense pressure on the Naira, rising inflation, volatility and uncertainty in the foreign exchange market, regular flight cancellations and upsurge in general cost of living, the staff and management worked assiduously to ensure that the company achieved a satisfactory result.

According to him, the company recorded a revenue of N6.6 billion and a profit after tax of N334.4 million for the year.
He disclosed that with a view to optimising emerging opportunities in the domestic and international business environment, the company has effected some in its management structure.

He said the former Executive Director, Mr. Olumuyiwa Olumekun, and Group Managing Director/CEO, Mr. Sule Umar Bichi, both had their contracts expired on August 31st 2015. After one year of extension for Bichi to facilitate smooth transition to new leadership for the company, the company made new appointments which took effect from April 1, 2016.

Koguna added the board appointed three executive directors, and four divisional MDs. He thanked the outgoing staff for their contributions towards the growth and success of the company, while also wishing the new management the best in their performance in the years ahead.

On future outlook, he pointed out that the company is committed to ensuring sustained and steady growth of its operations and returns on investments.

”Regardless of the volatile economy, we will continually invest in our resilient employees, optimise our processes, refine our strategies, engage in cost efficiency, focus on new initiatives and increase our market share across the emerging economic sectors. We believe our commitment will give us the thrust we need to achieve maximum benefits for our esteemed shareholders,” he added.

Speaking on these appointments, Koguna thanked the outgoing staff for their contributions towards the growth and success of the company, while also wishing the new management the best in their performance in the years ahead.