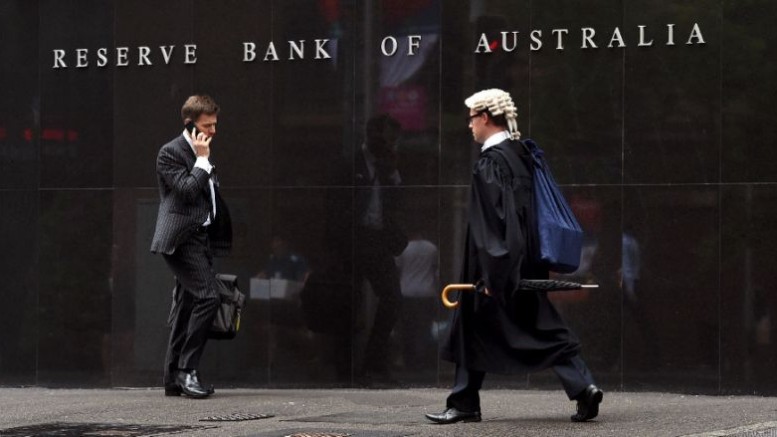 The Reserve Bank of Australia on Tuesday left its interest rate unchanged at 1.50 percent, saying while the economy remained strong with a healthy labour market, wage growth remained low.

According to the central bank, improved global economy and the low unemployment rate in some advanced economies are supporting global commodity prices but Australia’s terms of trade are projected to decline over the next few years. This is because of the Chinese credit and steel policies predicted by most experts to hurt Australian exports.

Similarly, the apex bank expects wage growth to remain low for a while despite a healthy labour market. Meaning, the weak inflation is unlikely to pick up anytime soon, especially with the strong competition going on in the retail sector.

The bank said the low-interest rates will support Australian economy and further reduce unemployment while gradually aiding inflation towards its 2 percent target.

“The Board judged that holding the stance of monetary policy unchanged at this meeting would be consistent with sustainable growth in the economy and achieving the inflation target over time,” the statement reads.

The Australian dollar gained slightly across the board, gaining 0.2 percent against the U.S dollar. 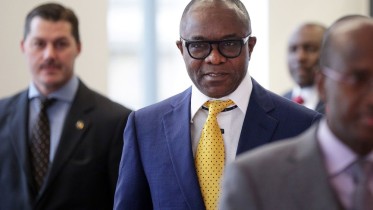 The Minister of State for Petroleum Resources, Dr Ibe Kachikwu, said on Monday that the Federal Government had forced oil companies operating in the country…