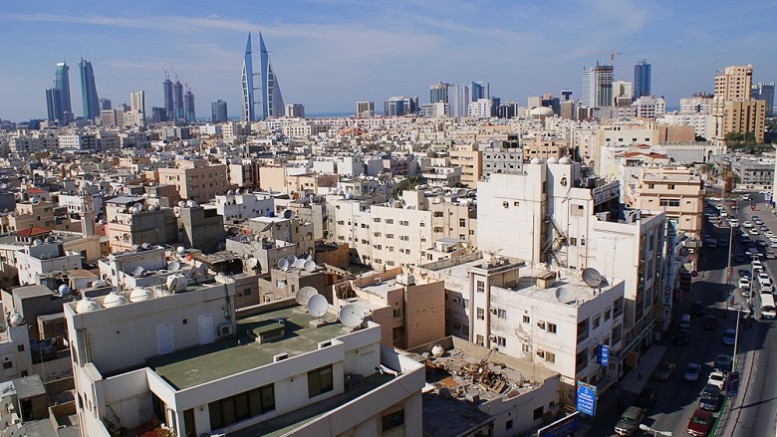 A number of global fund managers say they are buying emerging market assets for 2017 after the beating the sector has taken since the United States election in November, even though credit rating agencies have a less positive outlook, according to a Reuters report.

Since the election of Donald Trump as the US president, emerging market stocks are down nearly seven per cent, based on the Morgan Stanley Capital Index, and the yield spread of emerging market bonds over benchmark US Treasuries is wider by 10 basis points, reversing some of the gains seen earlier in the year.

On November 8, the date of the US election, the EMBI Global year-to-date total return was 14.04 per cent, and a week later, on November 14, it had halved to 7.60 per cent, Reuters reported.

Currencies such as Mexican peso and the Turkish lira have tumbled 10 per cent or more in the wake of the election.

The US President-elect, Trump, has pledged to impose protectionist trade policies and restrict immigration which would likely damage most emerging market economies.

A Washington DC lobbying group, the Institute for International Finance, reported this week that $23bn had flowed out of emerging market funds since October 4, with $18bn of that taking flight since November 9.

“The magnitude of outflows has diminished significantly in recent weeks, but the direction has remained persistently negative,” an IIF research analyst, Scott Farnham, said.

Other global fund managers also see a rebound on the horizon.

“Our assessment of emerging markets is actually strengthening at the time that developed market institutional framework is weakening,” he said.

“If you’re exposed in the right way and you have a long-term perspective you should keep a significant weighting to emerging markets,” he said.

Del Buono said he favoured investments in things like healthcare, retail and for-profit education in places like Nigeria, Indonesia and the United Arab Emirates.

If prices keep dropping, Del Buono and Adrogué said they would keep adding to their positions, echoing what other investors told Reuters.

Morgan Harting, lead portfolio manager for multi-asset income strategies at AllianceBernstein said he is especially bullish on the energy sector and is investing in countries like Russia and Brazil as well as companies like Hungarian oil and gas group, Mol Group.

“As we get more economic data to validate that the underlying fundamentals in these economies continue to firm then people are going to get more aggressive in investing in emerging markets,” Harting said.

The Managing Director of Global Fixed Income Research at S&P Global, Diane Vazza, noted that worries about geopolitical risk and energy companies not being able to adjust to a longer-term trend of lower prices for oil and gas.

“About a third of (emerging market) corporates have negative outlooks,” Vazza told Reuters, adding that, “So, we expect additional downward pressure across emerging markets.”

Currency-in-Circulation Drops to N1.668 Trillion The total value of currency-in-circulation in the country reduced by N269 billion year-on-year to N1.668trillion as of the end of…