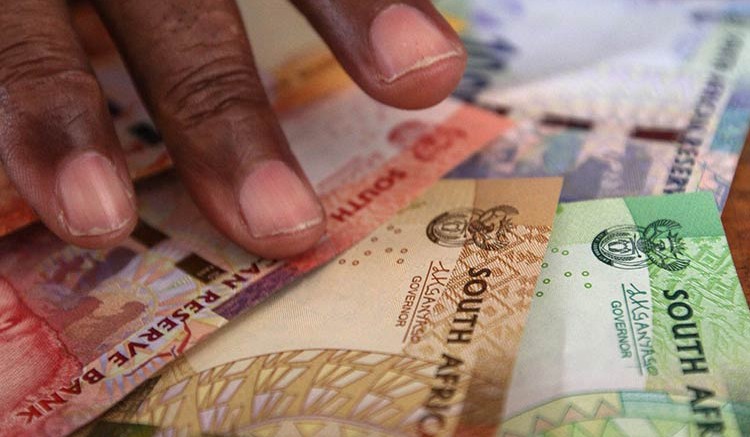 South Africa’s President Jacob Zuma is staying put — but the rand’s muted reaction suggests investors are still finding the country’s yields tempting enough to look past the damage he can do to the nation’s economy.

Zuma survived a bid by some party leaders to remove him from office, putting an end to optimism that helped boost the rand last week by the most since March. While the currency gave up some of those gains on Monday, the one-month forward implied yield — the predicted return based on current yields — was near the highest since January.

The flow of money into high-yielding emerging markets is aiding the rand even as political risks stack up, according to Barclays Plc. Investors poured a net 5.3 billion rand ($409 million) into South African government bonds last week as they chase some of the highest yields in emerging markets.

“There’s a wall of money out there that continues to be flooding into emerging-market assets, looking for carry in a low-volatility environment,” Mitul Kotecha, the head of Asia currency and rates strategy at Barclays in Singapore, said in an interview with Bloomberg TV. Flows into emerging-market assets persist “despite this sort of news that you’d think would have the opposite impact on the currency,” he said, referring to Zuma’s win.

The president was under pressure to quit following his decision on March 31 to fire Pravin Gordhan as finance minister in a cabinet reshuffle, a move that sparked public protests and cost the country its investment-grade credit rating.

The rand fell 0.4 percent to 12.9269 per dollar as of 12:12 p.m. in Johannesburg, reversing gains of as much as 1.7 percent. That trims the currency’s advance this month to 3.4 percent, which is among the highest in emerging markets. The rand’s one-month forward implied yield climbed to 7.88 percent on Friday, the highest level since January. It slipped three basis points on Monday.

Meanwhile, the yield on the government’s rand bonds due 2026 climbed seven basis points to 8.57 percent, paring its decline in May to 13 basis points. The FTSE/JSE Africa All Share Index fell 0.2 percent, extending its losing streak to a fourth day. 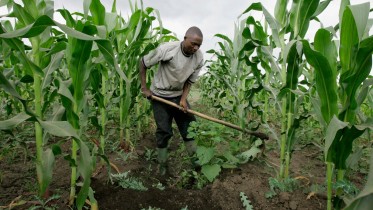 Senate Under Fire Over N1.4tn Demand