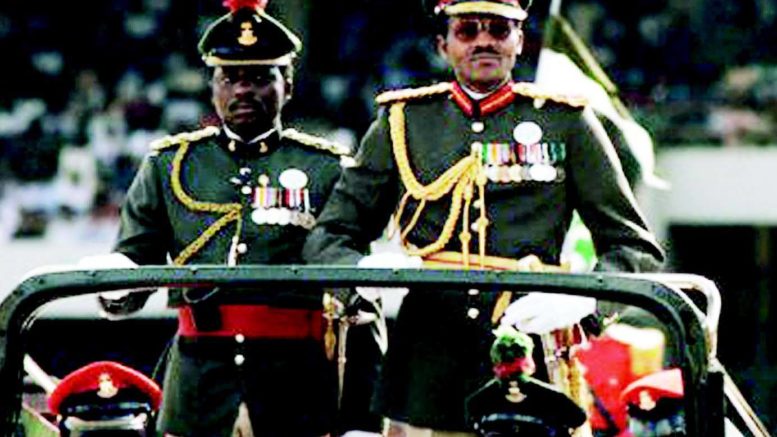 Punch Newspaper, Nigeria’s number one newspaper, on Wednesday announced it will no longer address Muhammadu Buhari as President but Major General Muhammadu Buhari (retd) and refer to his administration as regime until detainees freed by the court are released from the State Security Service (SSS) custody.

In the publication titled ‘Buhari’s lawlessness: Our stand‘, the newspaper said Nigerians have fought oppression and attacks under military regime but lately the country has been divided by ethnic and sectarian sentiments and further weakened by poverty.

However, “Punch will not adopt the self-defeating attitude of many Nigerians looking the other way after each violation of rights and attacks on the citizens, the courts, the press and civil society, including self-determination groups lawfully exercising their inalienable rights to peaceful dissent,” the newspaper stated.

“This regime’s actions and assaults on the courts, disobedience of court orders and arbitrary detention of citizens reflect its true character of the martial culture. Major General Muhammadu Buhari (retd) ran a ham-fisted military junta in 1984/85 and old habits obviously run deep.

“Until he and his repressive regime purge themselves of their martial tendency, therefore, PUNCH will not be a party to falsely adorning it with a democratic robe, hence our decision to label it for what it is – an autocratic military-style regime run by Major General Muhammadu Buhari (retd).”

According to Punch, Sowore, Sambo Dasuki, and Ibrahim el-Zakzakky and his wife incarceration is illegal.

“Under Buhari, the SSS has become a monstrous and repressive secret police, acting often with impunity. Buhari bears responsibility for the state of repression because, as president, he can stop it today.

“But the SSS is not alone. The Nigeria Police, whose notoriety predates Buhari’s second coming, has continued its serial abuse of human rights and is ever available to officials who routinely deploy police officers from the mundane abuse of sirens in traffic to arbitrary arrest and torture of victims. The police and military fail to understand that peaceful agitation and the right to associate are fundamental rights.

“As a symbolic demonstration of our protest against autocracy and military-style repression, PUNCH (all our print newspapers, The PUNCH, Saturday PUNCH, Sunday PUNCH, PUNCH Sports Extra, and digital platforms, most especially Punchng.com) will henceforth prefix Buhari’s name with his rank as a military dictator in the 80s, Major General, and refer to his administration as a regime, until they purge themselves of their insufferable contempt for the rule of law.”

He said: “A newspaper says it will henceforth address President Muhammadu Buhari by his military rank of Major General. Nothing untoward in it. It is a rank the President attained by dint of hard work before he retired from the Nigerian Army. And today, constitutionally, he’s also Commander-in-Chief of the Armed Forces.

“All over the world, just as in our country, a large number of retired military officers are now democrats. It does not make those who didn’t pass through military service better democrats than them.

“Rather than being pejorative, addressing President Buhari by his military rank is another testimony to free speech and freedom of the press, which this administration (or regime, if anyone prefers: it’s a matter of semantics) has pledged to uphold and preserve.” 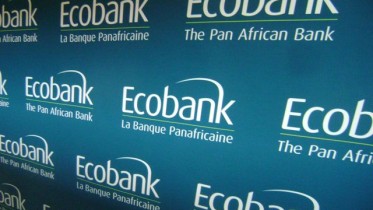 Ecobank Rapidtransfer for Nigerians in Diaspora Managing Director/CEO, Ecobank Nigeria, Patrick Akinwuntan has called on Nigerians living abroad who wish to send money to their…

Tuberculosis and Humans, Till Death Do Us Part?