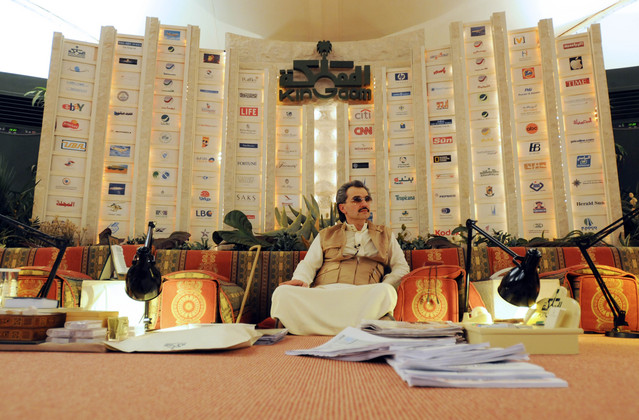 In few years $32 billion is expected to be given away by Alwaleed bin Talal, the prince of Saudi Arabia. According to him “this is all the wealth that he owns and no time scale is set for this donation.”

In a press conference held by Alwaleed, his intention is to have this gift benefit Islamic and non- Islamic nationals. This may be used for various purposes such as promoting understanding among different cultures, eradicating diseases, provision of amenities to remote areas, building schools and orphanages, empowering women and disaster relief.

Since 2010 when Warren Buffet and Bill Gates made an announcement to donate their wealth, close to 200 people from across the globe have made promises to give away more than 50 % of their net worth during their life time or upon their death. Warren Buffet and Bill Gates led by example. As per the Bloomberg Billionaires Index, these two richest Americans who collectively worth more than $ 151 billion together have donated in excess of $ 46 billion towards the Gates foundation.

In a statement, it is the Prince’s wish that the gift make the world a better tolerant place, build equality and acceptance among people and offer equal opportunities to everybody.

As per the Bloomberg Billionaires Index, no other person is as rich as Alwaleed in Saudi Arabia. This year alone, his wealth has gone up by 12.7 % or $ 3.4 billion. In his statement, he confirmed having donated a sum of $ 3.5 billion for his charitable work which he has teamed up with The Bill & Melinda Gates foundation and the Carter Center for strengthening health care together with epidemics control. The prince said that Bill Gates really applauded the donation.

This pledge will not have an impact on the future projects or any of the investments of the Kingdom Holding Co which is the main investment of the prince. This is the investment company where he owns shares in Twitter Inc or Citigroup Inc. In February, a stake valued at more than $ 190 million was sold in News Corp therefore reducing his stalk to 1% in Rupert Murdoch’s media.

According to a statement made available on Friday, the CDC investment bank that is controlled by the French state and based in Riyadh is spearheading various companies to invest not less than $150 million of Kingdom Holding. 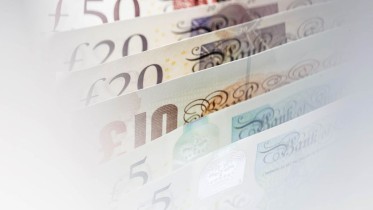 Pound Holds Two-Day Gain Before BOE’s Haldane Speech, GDP Data The pound held a two-day gain versus the dollar as investors waited to see if…