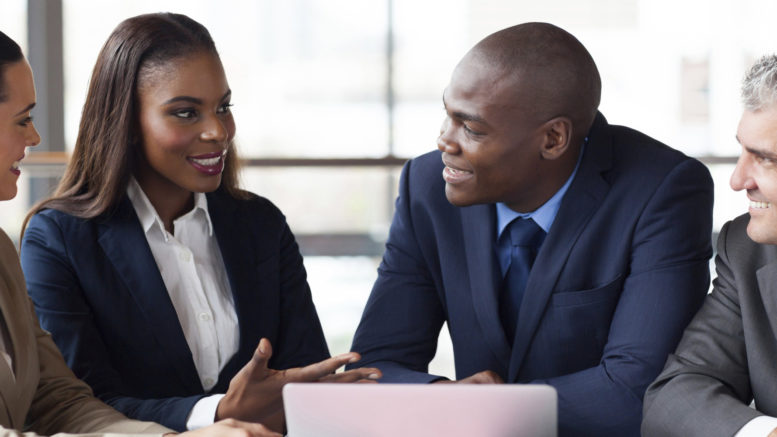 group of business people having meeting

The excitement of the Nigerian workforce, as a result of the new N30,000 minimum wage which was supposedly approved on Tuesday, may be brought to a hurtful halt, as the Federal Government (FG) said President Muhammadu Buhari was yet to accept the recommendation of the tripartite committee.

According to the Minister of Information and Culture, Alhaji Lai Mohammed, the tripartite committee’s report is but a recommendation submitted to the President on Tuesday, which have to undergo considerations by the President before he arrives at his final decision.

The statement by the Minister immediately enraged Nigerian workers and their representatives in the Organised Labour, which threatened to resume the cancelled industrial action if the agreed N30,000 new national minimum wage is not eventually approved.

Organised Labour said President Buhari on receiving the report assured them of his commitment to the welfare of workers through the new national minimum wage. He was also accused of assuring them that he will send the new minimum wage bill to the National Assembly for speedy passage.

While the minimum wage bill awaits final approval, the state governments, which had earlier expressed pessimism in their ability to meet up with the payment of the new minimum wage, as many states are still struggling to pay the N18,000 minimum wage, are beginning to develop measures to augment their individual states Internally Generated Revenue.

INVESTORS KING had earlier reported that Kwara State, had up its monthly IGR from N600 million recorded in 2015 to N2.2 billion in the first quarter of 2018. Other states are beginning to improve their IGR through effective finance and economic strategies. 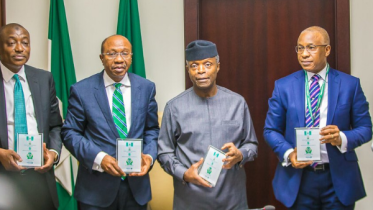 FG Transfers 21% Shares in the Mint to CBN

Despite Challenges, Africa’s Debt is Still Under Control –AfDB