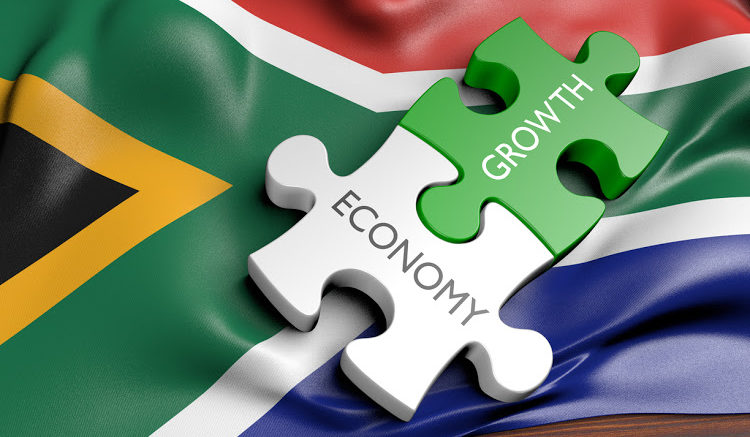 South Africa, Africa’s second-largest economy, contracted in the first quarter of the year to its lowest in a decade.

The country’s Gross Domestic Product (GDP) contracted by 3.2 percent amid the worst power outages since 2008.

The economy expanded by 1.4 percent in the final quarter of 2018 but unstable power supply impeded economic output in the first quarter as sectors like the mining, manufacturing, and agriculture contracted due to activity disruption.

The manufacturing contracted by 8.8 percent, while mining declined by 11 percent. Agriculture took the biggest hit, dropped 13 percent in the quarter.

Experts believe weak factory sentiment may hurt the economy even more in the second quarter and may even slip into the second economic recession in successive years.

However, they agreed that consistent power supply could prevent that from happening.

The Government projected the economy will grow by 1.5 percent in 2019 but the central bank predicted 1 percent, saying economic limitations and global happenings are likely to weigh on growth.

Economists predicted 0.9 percent with most saying they won’t be surprised if the economy grew below that number in 2019.

“The only thing about such a large contraction is that it creates a large base effect, which helps an economy to bounce — so you would have to do worse in the second quarter than the first quarter in order to get a technical recession,” said Gina Schoeman, an economist at Citibank South Africa. “We don’t have enough visibility in the high-frequency data, but there’s no doubt, our GDP forecast for the year has been 0.9% and we’ve been below consensus — I wouldn’t be surprised if the consensus drops further now.” 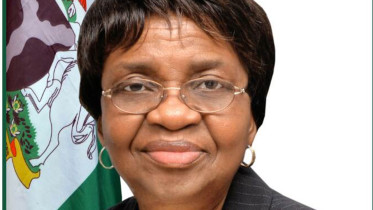