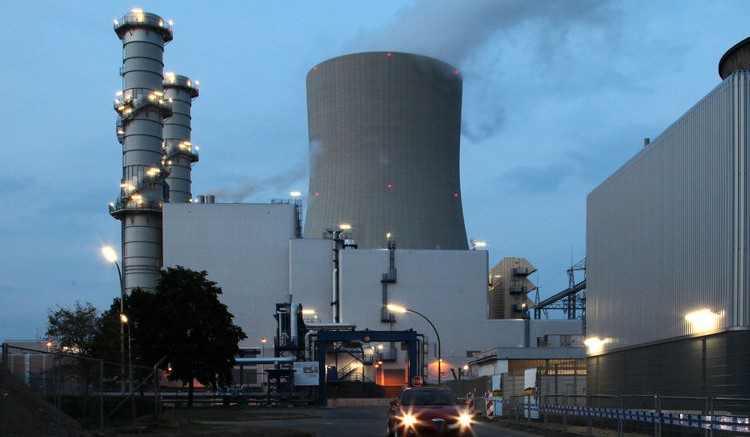 The Murtala Muhammed International Airport was on Thursday afternoon hit by a power outage that lasted for two hours.

The outage, which occurred inside the D Wing of the terminal, was said to have occurred when the company handling construction work at the airport mistakenly tampered with some cables.

The General Manager, Corporate Affairs of the Federal Airports Authority of Nigeria, Mrs Henrietta Yakubu, told our correspondent that the light was restored after the agency’s engineers identified and rectified the faulty cable.

She, however, stated that no flights were disrupted during the period the outage lasted.

“The power outage was due to a faulty cable damaged during the ongoing construction at the airport. It has since been restored and no activities were disrupted,” Yakubu said.

A similar incident occurred at the MMIA on November 7, 2018, when electricity supply to parts of the international airport went off in the evening and was restored more than two hours later.

Stakeholders had urged the Federal Government to intervene in the power issue at the airport, which is the nation’s busiest, by providing independent power plants for not just at the Lagos airport but other viable airports across the country.

An aviation expert, Mr Herbert Odika, said recently that for better airport facilities, seamless travel experience and increased revenue; the government should allow airports in the country to generate their own electricity.

An Aviation security expert and the Chief Executive Officer of Centurion Security and Safety Consults, Group Capt. John Ojikutu (retd.), said it was a shame for a category 1 airport to experience total power failure for two hours.

He said political attitude should not be given to serious safety and security issues at the international airport. 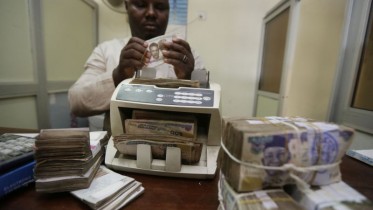