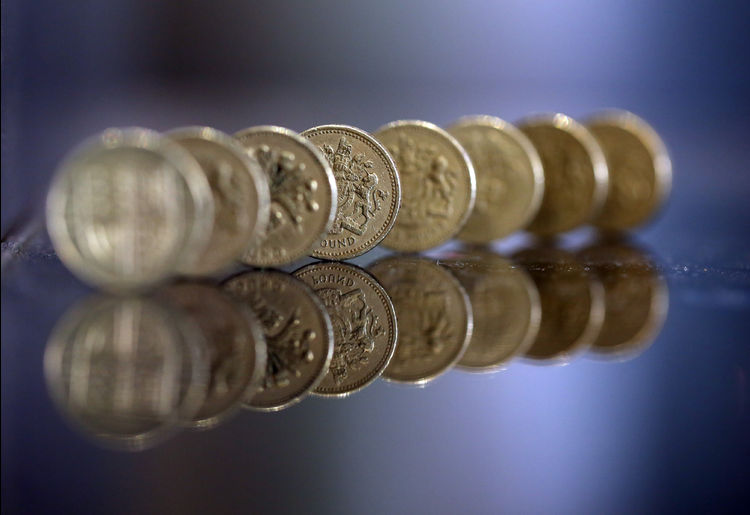 The pound climbed for a second day against the dollar amid further evidence of a split between Bank of England policy makers, with Ian McCafferty suggesting that he favored a faster unwinding of the central bank’s quantitative-easing plan.

The pound was also boosted as U.S. Federal Reserve Chair Janet Yellen signaled on Wednesday the central bank won’t rush to tighten monetary policy. Sterling has recently been buffeted by a divide in the Monetary Policy Committee’s outlook for interest rates, against a backdrop of economic reports that have fallen short of analysts’ forecasts. The comments from McCafferty, one of three officials to vote for a rate hike last month, come after fellow policy maker Ben Broadbent said on Wednesday he isn’t ready to support an increase in rates.

Oil price expanded on Wednesday following a better than expected lower crude oil output from producers in the United States.

While U.S. fuel demand rose to the highest since March. The demand hits 19.37 million barrels per day in the week, highlighting a gradual increase in demand with the opening of the economy.

The low oil inventories bolstered the price of Brent crude oil, Nigerian type of oil, by 2 percent to $45.35 per barrel as at 11:30 am Nigerian time.

However, OPEC newly released projection revealed that crude oil demand will drop than initially projected in 2020. This, coupled with the International Energy Agency revised projection that oil demand will now be 91.1 million barrels per day in 2020, around 8.1 million bpd year-on-year decline, stalled crude oil price movement on Thursday as investors and traders now doubt sustainability given the new predictions.

“OPEC released a bearish monthly forecast which indicated that world oil demand will fall more steeply in 2020 than previously forecasted due to the coronavirus and there are doubts about next year’s recovery,” said Avtar Sandu, senior manager commodities at Phillip Futures. 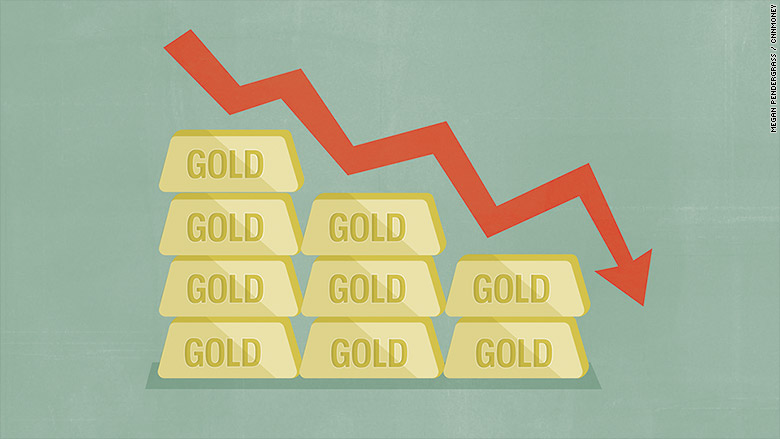 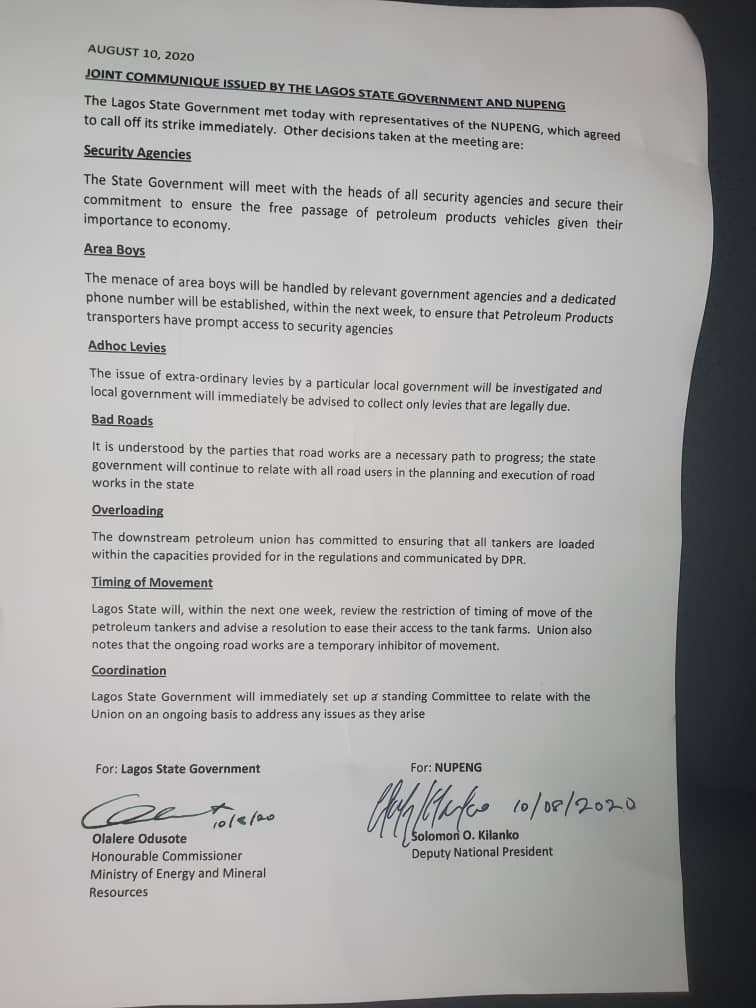