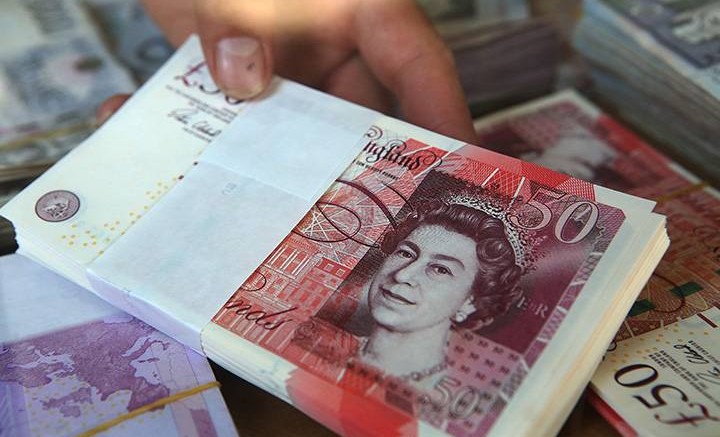 The British pound climbed against the US dollar after a data showed manufacturing sector grew faster than projected in July.

The U.K. manufacturing activities expanded 55.1 in July from 54.2 recorded in June, the IHS Markit report showed. This is higher than analysts’ forecast of 54.5.

The pickup in foreign demand indicates global recovery is gaining traction and signs that investment in is picking up. Especially in the euro-area.

“Continued expansion is also still filtering through to the labour market, with the latest round of manufacturing job creation among the best seen over the past three years,” Dobson added.

The pound rose to a 10 month high against the US dollar after the report was published. 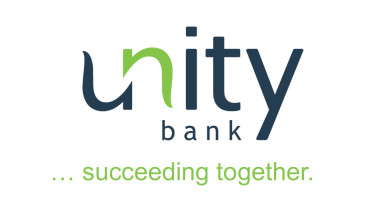