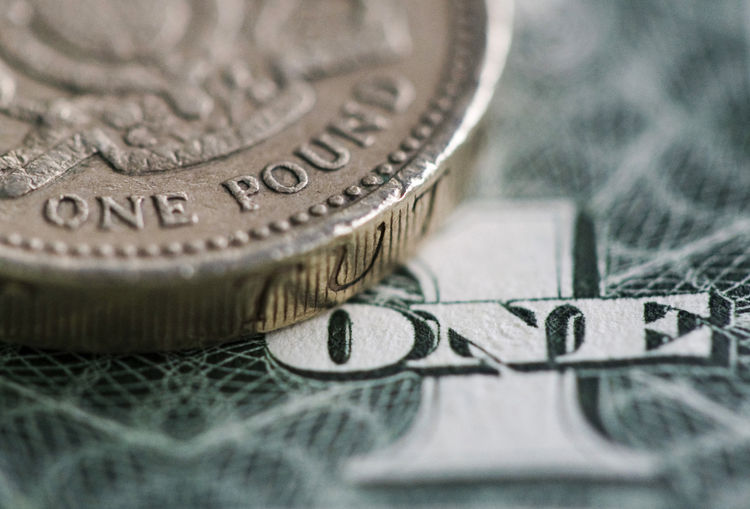 The pound erased losses against the dollar after the killing of a U.K. lawmaker Thursday fueled speculation the nation’s voters will be more likely to favor remaining in the European Union in next week’s referendum.

Both the “Remain” and “Leave” sides suspended campaigning on whether Britain should exit the EU after the attack. Labour Party lawmaker Jo Cox was murdered as she met constituents in her electoral district in West Yorkshire in the north of England. The Guardian newspaper reported an eyewitness saying Cox’s attacker had shouted “Britain First.” That’s the name of a group that campaigns against immigration and Britain’s membership in the EU.

“This is all stemming from the tragic news of the lawmaker being attacked and killed,” said Joe Manimbo, an analyst with Western Union Business Solutions, a unit of Western Union Co., in Washington. “It certainly stokes uncertainty, and I think the fact that Ms. Cox was a proponent of the Stay camp — that is seen as potentially lending some sympathetic support to keeping Britain in the EU.”

The prospect of Britain exiting the world’s largest trading bloc has fueled nervousness across the globe, with the Federal Reserve saying on Wednesday that the referendum was a factor in its decision to keep interest rates on hold. Bank of England officials led by Governor Mark Carney left policy unchanged Thursday and said a vote for a Brexit could damage the U.K. economy and trigger further weakness in the currency.

The Swiss National Bank also kept its rates unchanged Thursday. Officials there have said the British referendum has potential to cause “enormous stress” in Europe.

“A tragedy usually unites people rather than divides, so I think it is fair to assume that it might have an impact on voter sentiment in favor of remain,” said Mazen Issa, senior foreign-exchange strategist at Toronto-Dominion Bank in New York.

The pound touched a two-month low versus the dollar earlier Thursday after the BOE reiterated warnings about the risks of leaving the EU in its final policy meeting before the U.K. votes on its membership. A two-week measure of pound-dollar volatility based on option prices surged to the highest level on record this week as five polls in 24 hours showed more support for leaving the EU than remaining.

Traders noted the rebound in the pound coincided roughly with a deterioration in odds that Britons would elect to leave the EU as tracked by Oddschecker’s survey of bookmakers’ implied probability. Those odds slipped below 39 after surpassing 44 hours earlier.

“If you do see uncertainty, that typically will drive voters to the status quo,” said Karl Schamotta, director of foreign-exchange research and strategy in Toronto at Cambridge Global Payments, which hedges currencies for companies. The pound’s losses have been overdone, he said, and “we’re seeing a trade that’s entirely too crowded — at the end of the day, the market expectation remains that we will see a stay vote.”