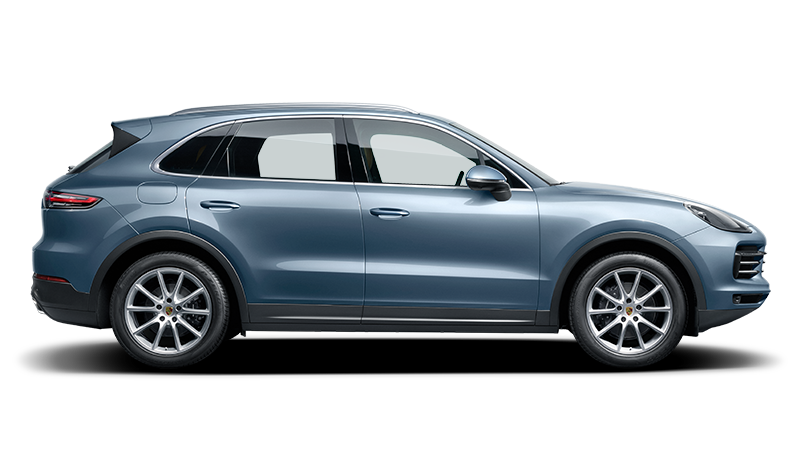 With a minimum of N46 million, Nigerian auto lovers can go home with the latest generation of Porsche Cayenne.

The Third Generation Sport Utility Vehicle (SUV) model is now available in Nigeria, continuing its triumphant story since 2002 when it made its debut as Porsche’s first off-road variant and first vehicle in the German automaker’s line with four doors.

The arrival of the brand’s flagship SUV was first celebrated at a special media event held by Porsche Centre Lagos, a division of Stallion Motors Limited.

Completely redesigned, the Cayenne brings closer its racetrack roots and offers greater versatility and more performance than ever before.

Powerful turbo-charged engines, enhanced chassis systems, a range off-road modes and a sharper design underpin the model’s credentials as a true sports car in its segment.

A bold new design stays true to the unmistakable identity of the Cayenne, but delivers a more streamlined, athletic impression to complement an increased length and lower height.

The new Cayenne offers a spacious cabin, with several comfort and convenience features throughout.

The luggage compartment has been increased by 100 litres, just as the Porsche Advanced Cockpit concept brings the vehicle and the occupants closer through increased connectivity and intuitive controls.

The centre console with Direct Touch Control and a new 12.3-inch touch display for the Porsche communication management acts as the driver’s interface to all vehicle functions.

General Manager Porsche Centre Lagos Anurag Shah, said: “Since its initial launch, the Cayenne has been one of the most popular models in Nigeria, and I have no doubt that this third generation, which offers even more sports car performance and practicality, will continue this success story.

“For me, the new Cayenne’s versatility is truly unique. It is at home on any road, but it is equally ready to explore new terrain. It enjoys a short sprint as much as a long road trip, and commute to work as much as a lap on the track. It is capable of producing a superb drive experience virtually anywhere, and that is really what sets the Cayenne apart from any other SUVs. We are very excited to be welcoming it to Nigeria.”

The third generation model range combines powerful and efficient engines with a new, responsive eight-speed Tiptronic S gearbox, which enhances capabilities, thanks to shorter response times and sportier ratios in the lower gears.

The six-cylinder turbo engine of the Cayenne delivers 450 Nm of torque and 340 hp, a 40 hp increase on its predecessor. It reaches 100 km/h in 6.2 seconds, or just 5.9 seconds with the optional Sport Chrono Package, and has a top speed of 245 km/h. 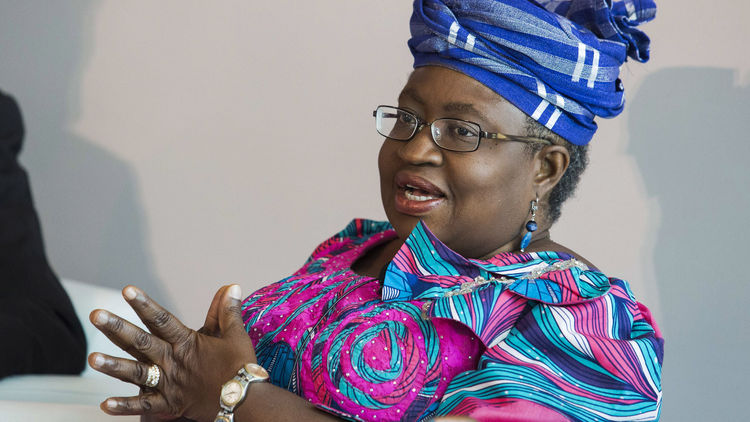 Over 100 Nations Back Okonjo-Iweala for WTO Top Job

The entire 27 European member states have declared support for Ngozi Okonjo-Iweala, the Nigeria’s former minister of finance, in her bid to become the first female director-general of the World Trade Organisation (WTO).

This bring the number of countries officially backing Okonjo-Iweala’s candidacy to 106 out of the 164 states that made up WTO. The number includes the 55-member African Union.

The WTO’s consultation process ends today and the new leader is expected to be named in November but an EU official said the EU will publicly announce its support for the 66-year-old economist today, according to AFP.

The final winner between the two women will replace Brazil’s Roberto Azevedo and former director-general of the 25-year-old trade organisation. 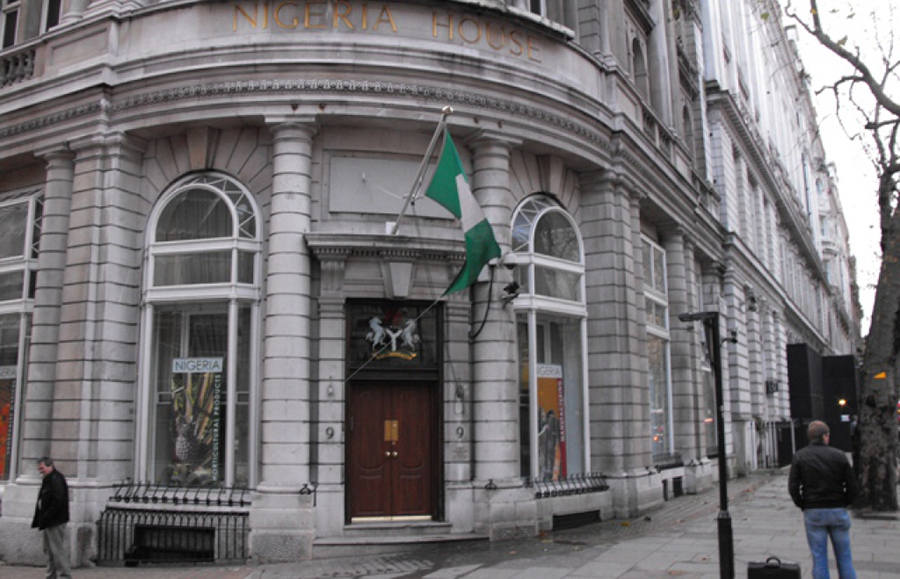 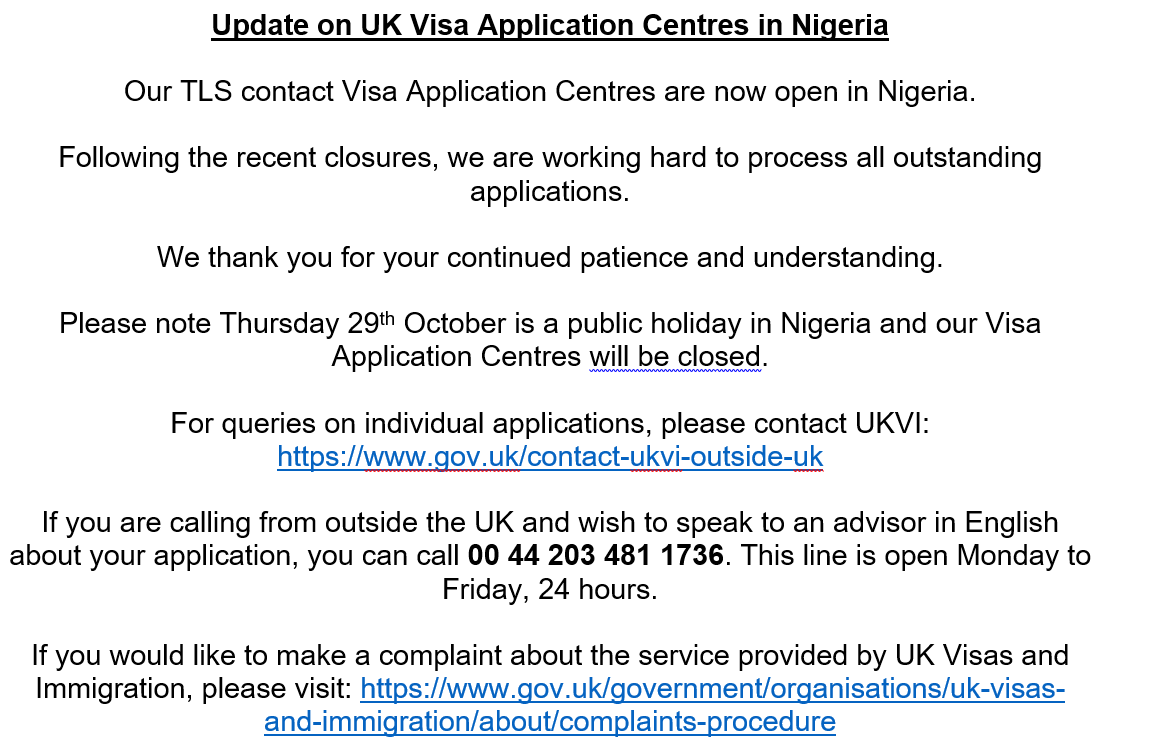