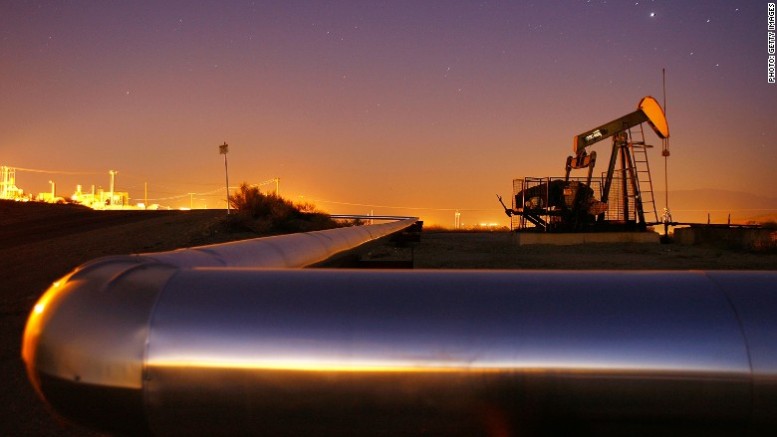 The Federal Government is to establish a specialised paramilitary force in the petroleum industry next year in a bid to ensure zero vandalism of pipelines and put an end to similar acts of sabotage of oil installations, particularly in the Niger Delta region.

According to the Nigerian National Petroleum Corporation, the force will comprise of coastal patrol teams, Niger Delta subsidiary police and other paramilitary agencies, as the government strives to increase the production of crude oil.

The NNPC, in its latest monthly financial and operations report obtained by our correspondent on Monday, said although the negotiations between the Federal Government and citizens from the Niger Delta were yielding results, some militants were still trying to thwart the reconciliation exercise.

“The Federal Government is planning to establish a specialised petroleum force, comprising of coastal patrol teams, Niger Delta subsidiary police, and other paramilitary set-ups to ensure zero vandalism in 2017.”

It stated that pipeline sabotage in the country had continued to reduce due to the sustained engagements by the Federal Government and the NNPC with the militants.

It noted that in September, crude oil production inched up to 1.64 million barrels per day, representing 9.91 per cent increase relative to the August production, but 24.92 per cent lower than the September 2015 performance.

It stated, “Increase in production is credited to production restoration at Usan, post-completion of well intervention work at Ebok and the Chevron Nigeria Limited-Escravos gained from production fluctuation.

Be the first to comment on "Pipeline Vandalism: FG to Establish Special Paramilitary Force" 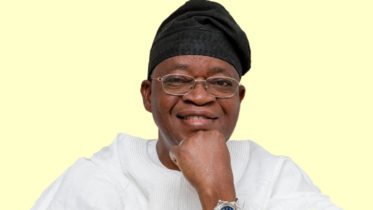