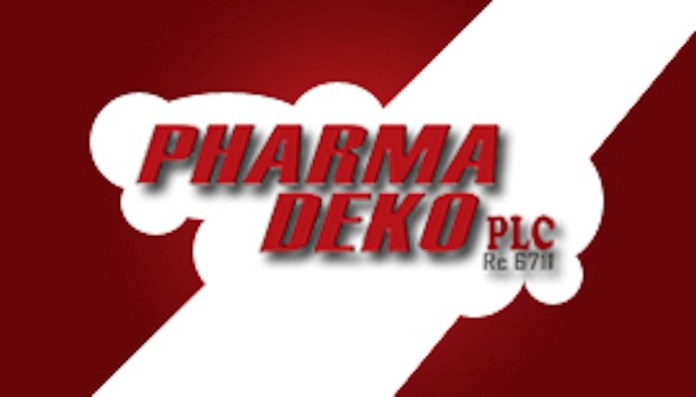 Pharma-Deko Plc yesterday reported a loss of N110 million for the nine months ended September 30, 2015, as against a profit of N149 million in the corresponding period of 2015.

The company attributed the fall in revenue to non-availability of key products during the half year and the delay in the completion and overhauling of equipment and factory extension.

It said the increase in cost of sales resulted from high cost of operations and increase in exchange rate of the United States dollar.

The company said once the factory becomes operational, it will fill the gap in revenue.

Meanwhile, the bearish trend at the stock market was extended for the second day yesterday. The Nigerian Stock Exchange (NSE) All-Share Index fell by 1.95 per cent to close at 26,364.27. Similarly, market capitalisation shed N180 billion to close at N9.1 trillion.

The depreciation recorded in the share prices of Lafarge, Forte Oil, Zenith Bank, Dangote Cement and GTBank were responsible for the loss recorded in the NSE ASI. Year-to-date the ASI has depreciated by 7.95 per cent.

However, Champion Breweries Plc led the price losers with 9.4 per cent, trailed by Forte Oil Plc and UAC of Nigeria Plc with 5.0 apiece. Lafarge Cement went down by 4.9 per cent, just as Okomu Oil Palm Plc and Dangote Cement shed 4.8 per cent each.

On the positive side, Glaxosmithkline Consumer Nigeria Plc and CAP Plc led the price gainers, appreciating by 5.0 per cent apiece.

Also, sector performance was largely bearish as all indices closed lower save for the Consumer Goods index which rose 0.52 per cent on the back of gains in Guinness Nigeria (+2.9 per cent) and Nigerian Breweries Plc(+1.4 per cent). The Industrial Goods Index fell 4.5 per cent as investors took profit in Lafarge Africa (-4.9 per cent) and sold off on Dangote Cement (-4.9 per cent). 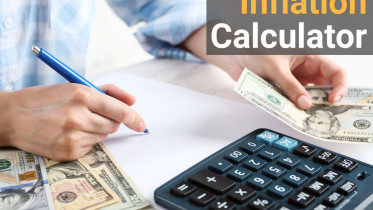 The National Bureau of Statistics on Sunday released the Consumer Price Index for the month of December with the country’s inflation rate increasing from 9.4…