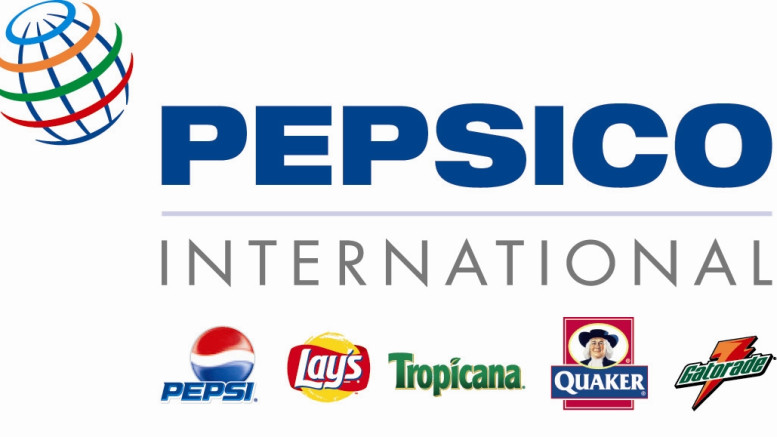 PepsiCo Inc will announce today that by 2025 at least two thirds of its drinks will have 100 calories or fewer from added sugar per 12 oz serving, up from about 40 percent now.

The move, which it plans to achieve by introducing more zero and low-calorie drinks and reformulating existing drinks, comes as PepsiCo and rival Coca-Cola come under increasing pressure from health experts and governments who blame them for fuelling epidemics of obesity and diabetes.

The New York based PepsiCo says the new global target is more ambitious than its previous goal of reducing sugar by 25 percent in certain drinks in certain markets by 2020.

The World Health Organization this month recommended taxes on sugary drinks, as France and Mexico have done, to curb consumption and improve health.

Despite its name, PepsiCo generates only 12 percent of its $63 billion in annual revenue from its famous cola brand. It makes 25 percent from carbonated soft drinks such as Mountain Dew, with the rest coming from waters and juices including the Tropicana brand, plus snacks and dips such as hummus and guacamole.

Its 2025 goals also include targets for lowering sodium and saturated fat.

“These are good steps. But when we have an obesity crisis, I think there is more that we can be doing,” said Mindy Lubber, president of non-profit organization Ceres, which pushes companies and investors to take action on sustainability.

Coke has said that by 2020 it would offer low-calorie or no-calorie options in every market as part of its sustainability goals.

Be the first to comment on "Diabetes: PepsiCo to Cut Sugar in Drinks"

FG to Review Power Sector Privatisation The federal government disclosed Thursday that it is considering a review of the power sector privatisation, commencing with the…

AUDUSD on the Move Following Drop in Commodity Prices