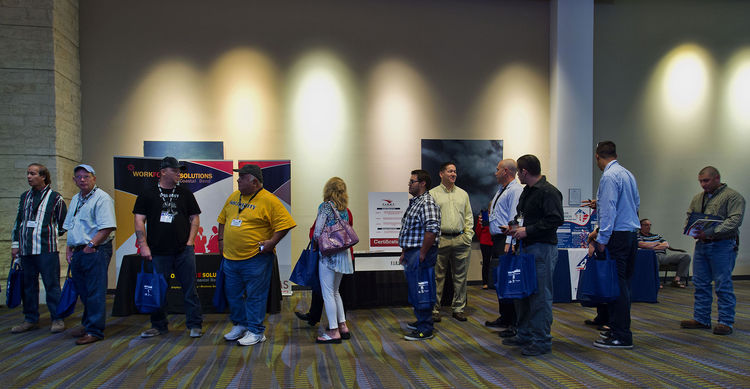 Payrolls rose less than projected in September, wages stagnated and the jobless rate was unchanged as people left the workforce, signaling the global slowdown and financial-market turmoil are rippling through the world’s largest economy.

The addition of 142,000 jobs followed a revised 136,000 gain the prior month that was lower than previously estimated, a Labor Department report showed Friday in Washington. The median forecast in a Bloomberg survey of 96 economists called for a 201,000 advance. The jobless rate held at 5.1 percent, and wage growth was unchanged.

The weak report vindicates the Federal Reserve’s decision to delay an interest-rate increase last month. Cooling overseas markets, a stronger dollar and lower oil prices that are hampering exports and manufacturing raise the risk that employers will hesitate before taking on more staff.

A weaker-than-expected report “would chip away at confidence about the strength of the expansion,” Ryan Sweet, a senior economist at Moody’s Analytics Inc. in West Chester, Pennsylvania, said before the report. “It may be a signal that there was a knee-jerk reaction by businesses to the market volatility.”

Employers added workers in industries including retailing, education, and leisure and hospitality.

The unemployment rate, which is derived from a separate Labor Department survey of households, was projected to hold at 5.1 percent, the lowest since 2008, according to the survey median.

Revisions to prior reports cut a total of 59,000 jobs from payrolls in the previous two months.

Private employment, which excludes government agencies, rose by 118,000 after a 100,000 gain the prior month.

Government payrolls rose by 24,000. Employment at state and local agencies is often influenced at this time of the year by swings in the education sector related to the timing of the school year.

There may be some payback after the surge in local government education payrolls in recent months, Ted Wieseman, an economist at Morgan Stanley, said in a note before the report.

Factory payrolls fell by 9,000. Manufacturing and mining have been hurt by cutbacks in drilling and exploration following the plunge in oil and commodities prices. Exports also are weakening amid a China-led slowdown in global growth.

Retailers increased payrolls by 23,700. Employment in leisure and hospitality rose 35,000.

The participation rate, which indicates the share of the working-age people in the labor force, decreased to 62.4 percent from 62.6 percent. That was the lowest since October 1977.

Average hourly earnings were unchanged from the month before, the report showed. They increased 2.2 percent over the 12 months ended in September, the same year-over-year change as in August. They’ve posted a 2 percent gain on average since the current expansion began in mid-2009.

Among the few positive signs in the report was a figure showing more full-time job opportunities. Americans working part time who would prefer a full-time position decreased to 6.04 million, the fewest since August 2008, from 6.48 million.

The underemployment rate — which includes part-time workers who’d prefer a full-time position and people who want to work but have given up looking — dropped to 10 percent, the lowest since May 2008, from 10.3 percent.

The gap between the unemployment rate and the underemployment rate is one reason Fed Chair Janet Yellen and other policy makers have said they’ll increase interest rates only gradually.

In a speech last week Yellen said there are still people seeking full-time work who could be pulled back into the labor force if the jobless level fell further. She noted that “may involve a temporary decline in the unemployment rate somewhat below the level that is estimated to be consistent, in the longer run, with inflation stabilizing at 2 percent.”

In their meeting last month, policy makers projected this long-term rate was 4.9 percent, according to officials’ median forecast.

Central bankers delayed raising their benchmark interest rate in September. It’s been near zero since December 2008. Officials next meet on Oct. 27-28, and Yellen has been among those saying an increase this year remains on track.

U.S. Wholesale Prices Unexpectedly Fall by Most in Almost a Year 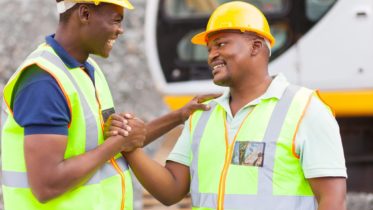