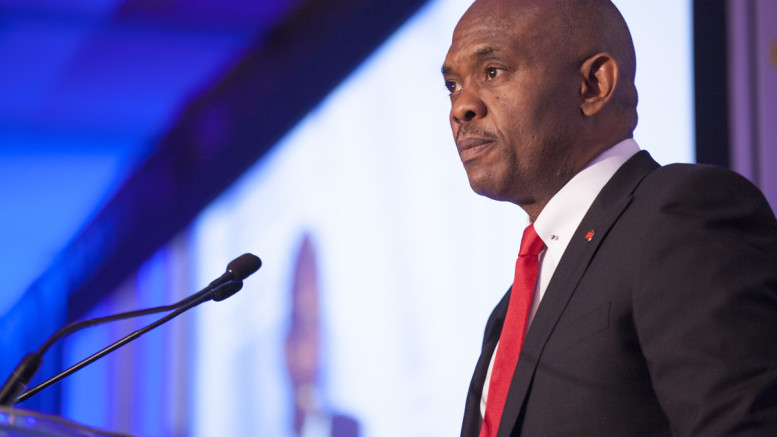 The Chairman, United Bank for Africa Plc, Mr. Tony Elumelu, has called on the National Assembly to pass progressive bills that will impact positively on the economy, following Nigeria’s exit from recession.

Elumelu, who is also the chairman of Heirs Holding Limited, made the call in Abuja shortly after he was conferred with the Fellowship of the Nigerian Economic Society at the 58th annual conference of the society.

He was honoured alongside the Emir of Kano, Muhammadu Sanusi II, and Prof. Essien Okoh of the University of Benin.

Elumelu noted that there were a lot of policies that needed legislative approval to unlock the potential of the economy.

He cited the creation of the Asset Management Corporation of Nigeria through legislation as an example of what good legislation could do.

He said, “We need the system to work by itself. We need to hold the National Assembly accountable.

Elumelu also urged the Nigerian Economic Society to come, with recommendations to the government that would help reposition the economy on the path of recovery.

Also speaking at the event, Sanusi said certain decisions, which had been taken in the past, were still having adverse consequences on the economy.

For instance, he stated that the constitutional provisions that made it mandatory for each state to have a minister, as well as a certain number of legislative seats at the federal, states and local governments, were not necessary.

According to the emir, this political structure comes with huge financial burden, and this is why the government had huge amounts as overhead expenses.

He said if the government did not address some of the social and political issues, the country was not likely to experience the growth it desired.

The former CBN governor also advocated for states to tap into their resources to deepen their economies rather than rely on the Federal Government for monthly allocations.

Be the first to comment on "Pass Bills That’ll be Impactful on Economy, Elumelu Tells N’Assembly" 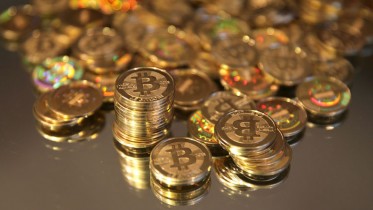 FG to Save $56m From Sugar Production