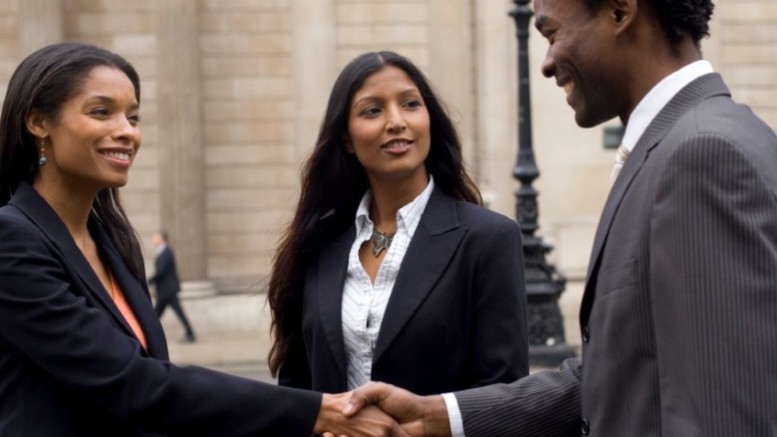 The Institute of Chartered Accountants of Nigeria on Thursday expressed concern over the delay in the passage of the Audit Bill 2014 by the National Assembly.

The accounting body said nothing had been heard about the bill since it was passed by the House of Representatives in 2015 without a concurrence by the Senate before the end of the seventh National Assembly.

The 1st Deputy Vice President, ICAN, Alhaji Razak Jaiyeola, stated this during a courtesy visit by the institute’s President, Deacon Titus Soetan, to The Punch Place, headquarters of Punch Nigeria Limited in Ogun State on Thursday.

The bill seeks to repeal the Audit Ordinance Act of 1956 and the Public Accounts Committee Act 1990. It will lead to the detachment of the Office of the Accountant General of the Federation from the Presidency and the establishment of an Audit Service Commission if passed into law.

“Since the bill was passed by the House of Representatives, we have heard nothing about it. I don’t think it is something that should be swept under the carpet. I think we need to make some noise about it,” Jaiyeola said.

Commenting on the need to be committed to boosting local content in the country, he said, “We cry a lot about local content. When you look at the budget, I itemised computer software; the amount we will be spending on it is N16bn, and the better part of this money is going abroad.

“We are talking about the success of the Treasury Single Account; the TSA is driven by four software applications, only one of them is local. What are we talking about?”

Speaking earlier, Soetan said the country was not yet out of recession, adding, “Maybe we are seeing signs of getting out of it. But every Nigerian wanted to be out of it yesterday, not even today, because things are so difficult.

“Building of the nation is the responsibility of all of us. Nobody is going to do it for us; we must all join hands with the government and corporate bodies to build a nation that we can be proud of.

“It is not in our best interest for our children to be jetting out of the country, either to work or to be second citizens. If we make our country to be what it should be by our own contributions, there will be employment. Government has its own role to play.”

He decried the state of electricity supply in the country, with generation still below 5,000 megawatts, despite the privatisation of the power sector and construction of independent power plants.

“Electricity is a very strong determinant of the success of the efforts of entrepreneurs. If you have to generate your electricity, you pay as much as four times and you are not going to generate the quality one that government can provide. We must find a solution to this problem,” Soetan stated.

Be the first to comment on "Pass Audit Bill, ICAN Tells Lawmakers" 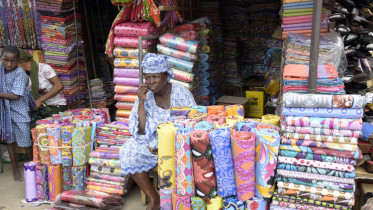