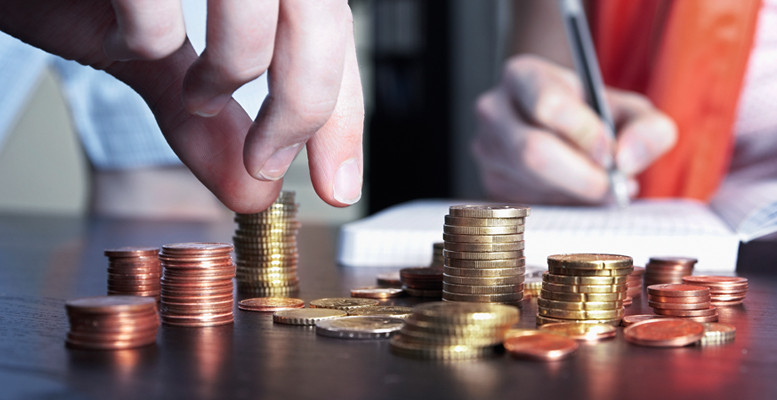 The Ondo State Government on Wednesday said it had received its own share of the second tranche of the Paris Club refund.

In a statement issued by the Chief Press Secretary to Governor Rotimi Akeredolu, Mr. Segun Ajiboye, the government confirmed the receipt of a sum of N 7,003,648,314,28bn.

The government said in the statement that 32.68 percent of the money will be allocated to the local government areas, while the state government will receive 67.32 percent as its own share.

The statement read, ” It is also important to note that, according to the agreement reached between the states of the federation and the Federal Ministry of Finance, 75 percent of the share received by the state is devoted to payment of salaries and pensions, while 25 percent is devoted to capital projects.

“As a responsive government, the administration of Oluwarotimi Akeredolu is committed to using the funds for the purposes they are meant to be used for. ”

According to the statement, the governor urged the people of the state, especially the workers to support his government in his desire to lay a solid foundation for a prosperous state.

Be the first to comment on "Paris Club Refund: Ondo Confirms Receipt of N7.004bn" 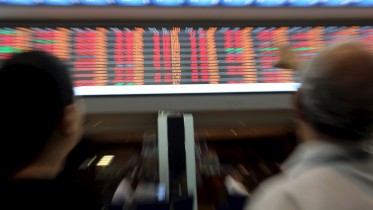