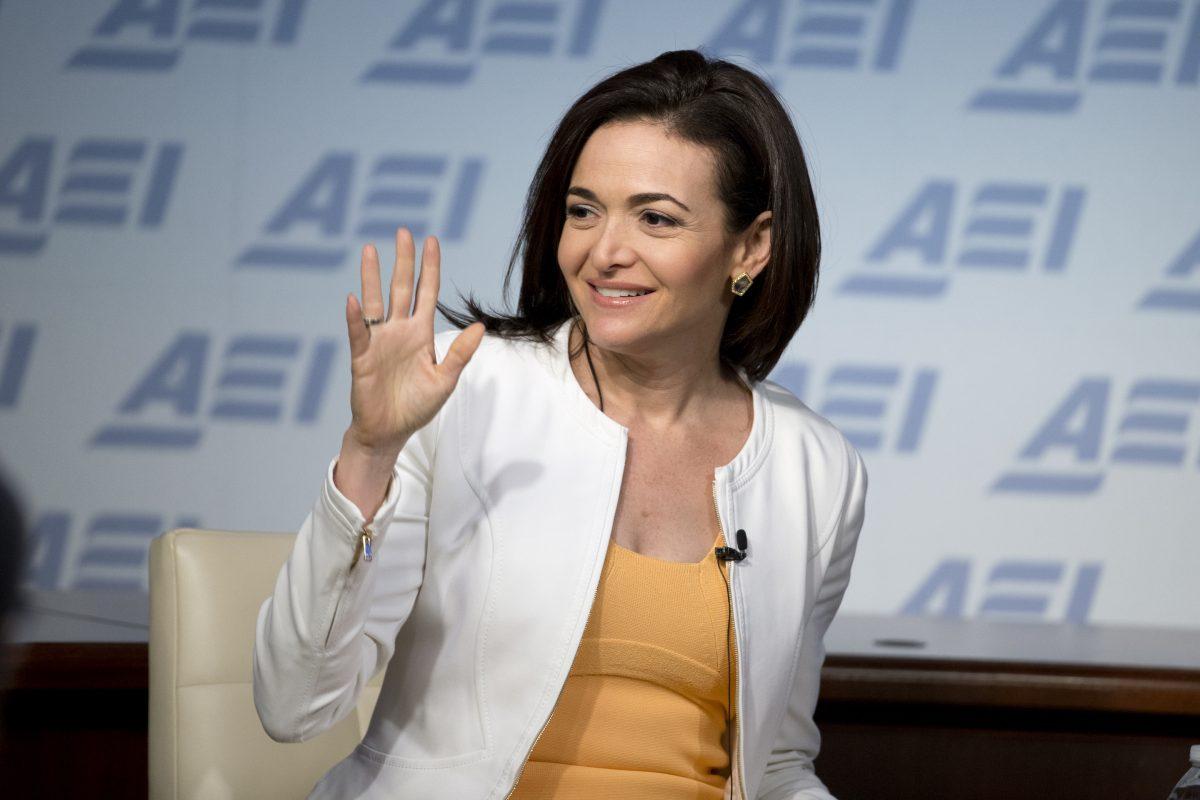 The House Intelligence Committee hopes to release campaign ads that Russians purchased on Facebook Inc. as soon as possible, leaders of the panel’s investigation of election-meddling said after meeting with company Chief Operating Officer Sheryl Sandberg.

“We’ve asked for Facebook’s help to help scrub any personally identifiable information, but it’s our hope that when they conclude, then we can release them publicly,” top Intelligence Committee Democrat Adam Schiff told reporters Wednesday.

Investigation leader Michael Conaway, a Texas Republican, said any release would likely come after a Nov. 1 hearing at which officials from Facebook, Alphabet Inc.’s Google and Twitter Inc. are expected to testify.

“We expect to have the three largest platforms there,” said Conaway.

Sandberg made the trip to give an update on Facebook’s investigation and explain how the social network was working to protect its users from future election interference, including investments in staff and security, according to a person familiar with the matter.

The Facebook executive told lawmakers that if Congress wishes to release the ads, they should first be scrubbed of personally identifying information, and she told them what private information to obscure, said the person, who asked not to be identified because the meetings were private.

“These were really productive meetings. We discussed the 3,000+ ads we provided to the US investigators to help them better understand Russian efforts to undermine our democracy,” Sandberg said in a Facebook post afterward. “We reiterated that Congress is best placed to decide if and when the ads should be made available to the American people.”

Advertisements run by a Russian organization on Facebook before and after the U.S. presidential election were meant to stir tension in the country, especially on divisive issues such as race, immigration and guns, congressional investigators have said.

The New York Times reported that another Facebook group linked to Moscow called Secure Borders took aim at immigrants with an ad that showed Trump wearing a Santa costume and saying: “We are going to say Merry Christmas again!” The ad targeted Americans opposed to political correctness and multiculturalism.

The lawmakers didn’t give details of their meetings with Sandberg, though Schiff said Facebook officials “certainly realize the intense interest in what the Russians did on their platform, the responsibility they have on their own to ferret this material out.” The company also wants help from the intelligence community in identifying foreign bad actors, he said.

“We’re going to want to get a complete sense of what the Russians are doing on their platform and others,” Schiff said. “Not just the advertising but all the downstream consequences of that advertising, all the things they were pushing out through non-advertising on these platforms.”

Walden said, “I think Facebook is very committed to doing the right thing” in trying to identify foreign agents using social networks to divide the country.

“They’ve been aggressive in trying — when they’ve learned who those people are — to go after them and shut down the sites. And they are pledging to do even more going forward,” Walden said. “People are figuring out how to use and manipulate a system that was built for good to bad ends.”

Facebook has turned over more than 3,000 ads purchased by Russian entities to congressional investigators. Twitter has said it provided a roundup of advertisements by RT, a TV network funded by the Russian government that was formerly known as Russia Today.

The companies must figure out how much responsibility to take and how much change to promise, without succumbing to costly regulation or setting a precedent that might be difficult to follow in other countries. Some lawmakers have said they want to ensure that people know who has paid for online political ads.

Facebook for years has sought exemptions from political-ad disclosure rules — but the company recently said it’s working on ways to show who pays for ads. It also indicated it might be open to some regulation regarding transparency.