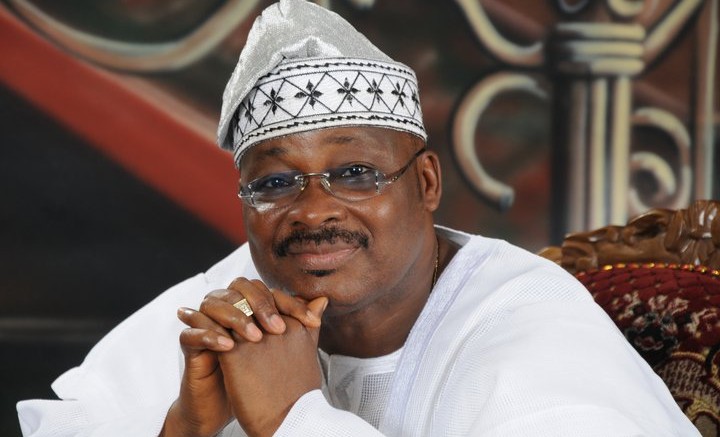 The Oyo State Government on Tuesday laid the foundation for the establishment of a free trade zone at the Ibadan end of the Lagos-Ibadan Expressway.

The state is partnering the China Polaris Technologies Group and the Chinese government for the project, which is expected to gulp $2bn.

On completion, the Polaris-Pacesetter Free Trade Zone will house hundreds of manufacturing companies and power plants capable of supplying electricity to Ibadan.

Governor Abiola Ajimobi said the project was a way of breaking new grounds in the industrialisation of Oyo State, adding that it represented the much needed antidote to the recovery of the ailing national economy.

He said, “This project represents our future and a significant milestone in our strategic development agenda of repositioning Oyo State. Industrialisation is the process by which an economy is transformed from primary agriculture to one based on the manufacturing of goods.

“In just 35 years, China transformed itself from an impoverished agrarian economy into an industrial powerhouse that produces nearly half of the world’s industrial goods. We are, therefore, partnering those with experience in the business of industrialisation.

“This proposed free trade zone project to be established on 1,000 hectares of land represents a significant departure from previous experiments in Nigeria, as it is being anchored on the China-Africa industrial capacity assistance and cooperation model. The project has a bilateral and functional sister relationship with the Guye-Tangshan Free Trade Zone in China to form a sister free trade zone platform.” 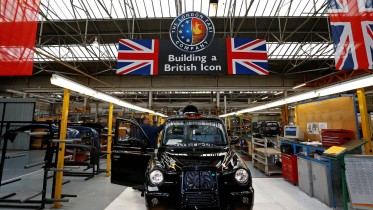