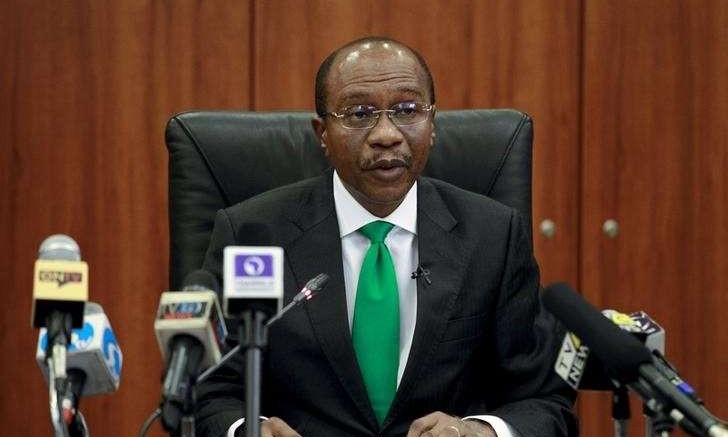 The Chairman of Zenith Bank Plc, Mr. Jim Ovia has described the University of Nigeria, Nsukka (UNN) as a training ground for capable and committed change agents, saying this was evident in the quality and capacity of the Governor of the Central Bank of Nigeria (CBN), Mr. Godwin Emefiele, an alumni of the institution, whom he described as the “best CBN governor in the history of Nigeria”.

While Ovia did not give reasons, many market analysts believe Emefiele’s skill at reversing the free fall of the Naira from N525/$ to stability at N360/$, a 30% gain within one year may have earned him accolades as have CBN’s imports substitution programme which has seen the fall of rice import by 90% in less than two years under aegis of the anchor borrower’s programme.

Ovia who made the remark in his acceptance speech on the occasion of an award of an honorary Degree of Doctor of Business Administration (DBA) (Honoris Causa) by the university to him at its 47th convocation ceremony at the weekend, said he had witnessed firsthand the quality of a product of UNN in the person of Emefiele.

He stated that it was when Emefiele was the chief executive officer and group managing director of Zenith Bank Plc between July 2010 and May 2014 that the bank witnessed exponential growth and phenomenal profitability.

Ovia also attributed Emefiele’s performance and current results at the central bank to what he described as the excellent training he received at UNN.

He noted that UNN was a centre of excellence that has produced industrious individuals in the private and public sectors of this country, adding that in his role at the helm of Zenith Bank, he had the privilege of meeting several other alumni of the university.

“The ‘Lion’ appears as a symbol of strength on the university banner. In reality and particularly in the corporate steeplechase, the lions have always devoured their prey and beaten their competitors to the game. I’m always lucky to be on their side,” Ovia said.

Ovia congratulated the graduands and their sacrifices, saying that the sleepless nights had finally paid off and urged them to be good ambassadors of the university.

“However, you should know that it is not over yet. The long hours you spent studying in and outside the classrooms; the early mornings and the late nights you endured, and all the hard work that culminated into today’s success story are all a preparation for the life you are about to embark on.

“Be good ambassadors of this great institution wherever you find yourself and continue to display those positive attributes that saw you through,” Ovia said.

He commended the parents and guardians of the graduands for the sacrifices undertaken to support their education.

Ovia also lauded the efforts of the university’s teaching and non-teaching staff, for the efforts put towards realising this achievement.

He charged the graduands to reflect on the fact that all of them have been saddled with the responsibility of holding up the reputation of the institution.

According to him, all of them have a “responsibility that will be guided by the mindset to seek truth, teach truth and preserve truth while endeavoring to restore the dignity of man”.

Sanusi Takes Over From Akinkuotu at Aero Contractors

Be the first to comment on "Ovia: Emefiele is Nigeria’s Best CBN Governor Ever" 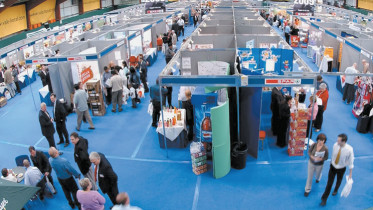 FG is not Selling Lagos Trade Fair Complex, Says BPE The Bureau of Public Enterprises (BPE) has declared that the federal government does not intend…