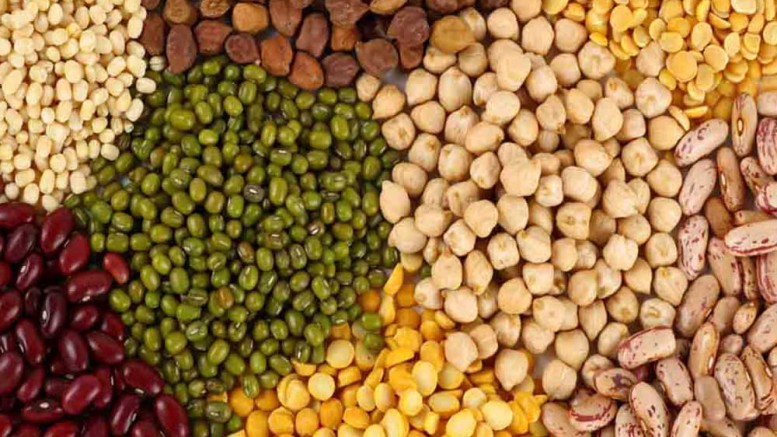 The Lagos Chamber of Commerce and Industry (LCCI), has said an estimated N200billion planned investment in agro allied industry has been put on hold in the country due to insecurity across several sections of the country.

According to the President of LCCI, Babatunde Ruwase, during the Chamber’s ‘Security meets Business” Dialogue session, in Lagos, yesterday, food security is at risk as agricultural production is threatened by security concerns, coupled with food inflation hovering at 20 per cent against 12 per cent for core inflation.

Besides, the United States and other stakeholders in different military and security formations have urged businesses to consider inclusiveness, especially of their host communities for sustainable peace, and secured business environment.Ruwase noted that there was no better time to consider the business dimension of the security challenge than now, adding that no meaningful business can be done in an environment that is insecure.

“Security of life and property is a very critical factor in the investment environment, and a major consideration in investment decisions. The impact of these security challenges on business and investors confidence is phenomenal. Not much investment activities are taking place in the North-Eastern part of the country.

“Attacks by herdsmen on farming communities across the country is not abating, resulting in increasing loss of lives.“Many rural farmers are holding back from the current planting season because of the fear of attacks by herdsmen.

“Agricultural activities are being negatively impacted. Already food inflation is at 20 per cent as against 12 per cent for core inflation,” he said.Ruwase said that the oil and gas sector was facing fresh threats of attacks on oil installations, adding that there was 10 per cent increase in insurance premium on security related risks in the last one year.He noted that an estimated N78billion was spent by ICT and Telecoms companies in replacing stolen and vandalised equipment.

According to him, Nigeria’s position in the Transparency International Security Ranking has plunged to 149 out of 163 countries because of the security challenge.Ruwase acknowledged the efforts and progress of the government and security agencies in addressing the problem of insecurity in the country, but noted that a great deal still needs to be done.

The United States of America, Consul-General, John Bray, said the private investment of U.S. companies in Nigeria was more than $8.1billion. Bray noted that despite the security challenge in the country, some American companies had thrived, while some that could not cope left.He said to address the issue, the Department of Commerce, Ministry of Trade and Industry of U.S. and their Nigerian counterpart would hold dialogue to identify impediment in the business environment.

The Consul-General said that the dialogue session would forge collaboration between the public and private sector to improve security in the country.On his part, the Chief of Army Staff, Lt. Gen. Tukur Buratai, said combating terrorism successfully was the greatest challenge facing most 21st Century nations.

Buratai, who was represented by Maj.-Gen. Enebong Udoh, Grand Commander, 81 Division, Nigerian Army, said the Nigerian Army was poised to confront all prevailing and evolving internal and external threats in order to guarantee the nation’s territorial integrity at all times.He said to improve operational capabilities, new platforms, surveillance, and communication equipment were procured and deployed into its operation.“The Nigerian Army will continue to remain apolitical, professional and responsive in the discharge of its constitutional role,” he said.

Buratai said the Army would ensure through its dogged operation to ward off prevailing and emerging threats; to ensure adequately conducive and secured environment was created for sustainable economic growth.

NIPOST Generates N20.62bn in One Year 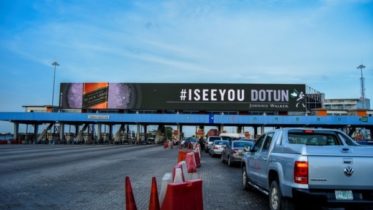 LCCI Recommends Tollgates on Interstate Roads, Others The Lagos Chamber of Commerce and Industry has recommended, among other things, that tolling be introduced on interstate…