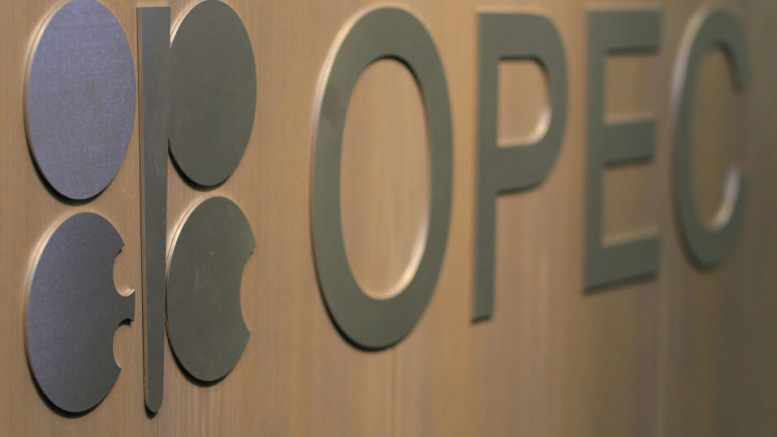 This is a slight upward revision from the previous 1.15 million bpd estimated for global daily oil demand this year, according to a report by oilprice.com.

The group said in the report on Wednesday that the upward revision was prompted by a “better than expected performance” in the European and Asia-Pacific members of the Organisation for Economic Co-operation and Development, especially thanks to an expected increase in demand in Europe in the first quarter of this year.

Demand for oil produced by OPEC members, the report went on, is estimated at 32.1 million bpd, up by almost a million barrels from the 2016 estimate of 31.2 million bpd.

On the supply side, OPEC said that production of non-members this year was likely to rise by 120,000 barrels daily, after an estimated 710,000-bpd decline last year, thanks largely to expectations of higher oil production in the United States, which would offset declines in Norway, Russia, China, Kazakhstan, and Congo – all parties to the December agreement with OPEC to prop up international oil prices by cutting output.

The rise in the US output is projected at 230,000 barrels daily. OPEC’s own supply should reach 32.5 million bpd some time before the end of June, as per the agreement.

Earlier this month, a number of OPEC members, notably Saudi Arabia, Iraq, and Kuwait, told media that they were fulfilling their obligations under the production cut agreement, with Saudi Arabia’s Oil Minister Khalid al-Falih, noting that the kingdom had gone beyond its quota and had cut more than its share of 486,000 bpd.

Russia has also confirmed it has started cutting output, by 100,000 bpd initially, to rise to 300,000 by the end of the six-month period that the agreement will be in force.

Be the first to comment on "OPEC Raises Oil Forecast to 95.60 Million bpd" 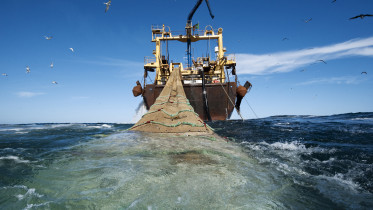 Japan Leads in Fish Market Japanese fish exporters have taken over the nation’s market, hitherto dominated by Norwegian mackerel. Investigation revealed that there is a…

FIRS to Raise Tax-to-GDP Contribution by 20%