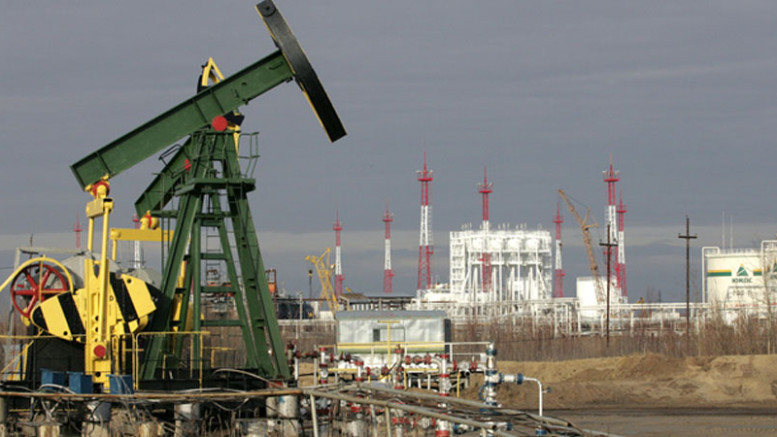 Following President Trump’s tweets that the two of the world’s largest oil producers, Saudi Arabia and Russia, would meet to discuss how to reduce global oil glut and prop up weak oil prices, the two nations announced Monday 6th of April 2020 for a virtual meeting.

The globally anticipated meeting has now been postponed to April 9th, 2020, according to a statement from the Organisation of the Petroleum Exporting Countries.

Russia had disagreed with Saudi Arabia-led 14 members on an additional production cut after the expiration of the previous accord that ended in March. However, the oil nation said it favours extension of old agreement not additional cuts to an existing agreement that would further disrupt its ability to finance the 2020 budget.

The inability to reach an agreement plunged global oil prices to an 18-month low after Saudi Arabia announced it would increase production to 13 million barrels per day in April and offer additional discounts to push more oil into an already saturated market.

Brent crude, against which Nigerian oil is measured, declined by over 30 percent in a month to $22 per barrel before retracing to $32 per barrel on Friday after Trump’s comments.

A successful agreement could see crude oil trading at $45 to 50 per barrel this month. However, it is uncertain if the agreement alone without a cure to COVID-19 can sustain the global oil market given the size of its impacts.

Be the first to comment on "OPEC Postpones Meeting With Russia to April 9, 2020" 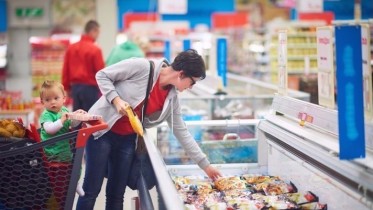 U.K. Consumer Prices Surges Above 3% in November Inflation rate in the U.K. accelerated more than projected in November as rising cost of import goods…

‘We’ll Prevail on SNEPCo to Stay in Rivers’