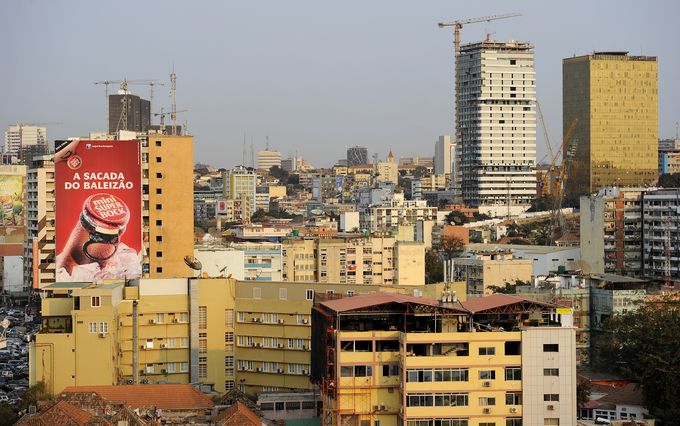 Angola is planning to give freer reign to its currency and end a foreign-exchange scarcity that has crippled the OPEC member’s economy. It also plans to renegotiate some debt, which sent its dollar securities tumbling.

The central bank will scrap the kwanza’s peg to the dollar and establish a band in which the currency will trade, Governor Jose de Lima Massano told reporters Wednesday in Luanda. The exchange rate will be determined at the central bank’s foreign-currency auctions, the regulator said in a statement on its website Thursday, which will resume this month.

“We have an exchange rate that does not reflect the truth,” Massano said. The possibility of a currency depreciation is “great,” he said.

The move underlines how President Joao Lourenco, little more than three months after being elected in place of Jose Eduardo dos Santos, is driving through reforms to bolster growth in Africa’s second-largest oil exporter. Angola’s economy was battered by the decline in crude prices from mid-2014, and its foreign reserves slipped to the lowest since 2010.

Regulators have defined minimum and maximum exchange-rate limits, without disclosing them. Banco Nacional de Angola will manage the currency market in a way that guarantees the sustainability of external accounts and stable prices.

While its currency has weakened more that 40 percent against the dollar since the oil crash, analysts say it’s still overvalued. The kwanza has been pegged at about 166 against the greenback since April 2016, but trades at 430 on the black market, according to local website kinguilahoje.com. Authorities have vowed to crack down on black-market currency traders.

Foreign-exchange reserves dipped to $14.2 billion in November from $15.4 billion in October, and are down from $20 billion at the start of 2017, according to the central bank.

The dollar shortage has left hundreds of companies struggling to pay foreign workers and overseas suppliers, prompting many to leave the import-dependent country. To stem dollar outflows, Angola has imposed limits on the transfer of foreign currencies abroad.

“It’s difficult to tell, but it’s possible that they will let the kwanza drop by more than 20 percent,” said Samantha Singh, an analyst in Johannesburg at Absa Bank Ltd.

Angola will seek to renegotiate domestic and foreign debt to reduce the burden on government finances, Finance Minister Archer Mangueira said at the same press conference. It may issue more debt if the need arises, he said. The previous government of Dos Santos began talks in August with banks to raise $2 billion of bonds.

“We’re developing efforts to renegotiate our debt with our main partners throughout 2018,” he said. The nation’s foreign debt is $38 billion and renegotiating the maturities and interest rates of liabilities is a “priority,” he said, without providing more details.

“The yield on Angola’s Eurobond could rise by 700 to 1,000 basis points,” William Jackson, a senior emerging-markets economist at Capital Economics in London, said in an emailed note. Much of Angola’s external debt is in the form of bilateral loans from nations such as China, rather than Eurobonds, according to Jackson.

Mugabe’s Wife Fails to Hand Herself in After Assault Charge 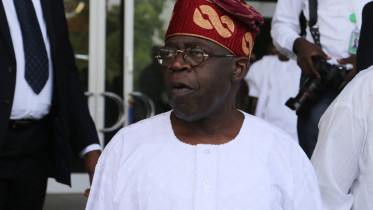 Tinubu Denies Planning to Dump APC In spite of the persistent rumours that he is at loggerheads with the leadership of his party, the ruling…

Over 4,000 Jobs Lost in Steel Sector in Two Years