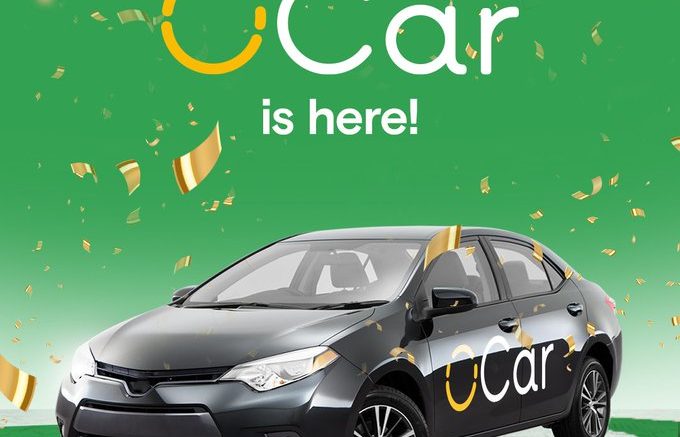 Opay, an Africa-focused Chinese backed startup, has announced the launching of another service, OCar.

Ocar is a ride-hailing service presently available in Lagos, Owerri, Port Harcourt, Abuja and Benin, according to the statement issued by the company.

“The Day we’ve all been waiting for is finally here!
OCar has arrived!
Go anywhere with OCar in Lagos, Owerri, PH, Abuja, Benin, Kaduna, Abeokuta & Ibadan for just 200 Naira.
Now, you can enjoy safe, affordable & comfortable rides at the tap of a button,” the company stated in a tweet.

OCar will be competing with the likes of Uber and Bolt for the heart and soul of Lagos and other cities.

OPay raised $120 million in a Series B round last week, bringing its total fundraising this year to $170 million.

OPay Turn it Up a Notch, Launches OBus

Be the first to comment on "OPay Launches Another Service, OCar" 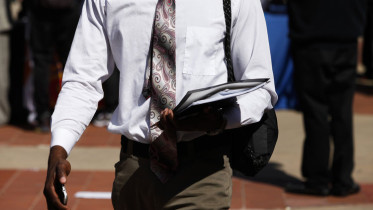 Bayelsa Targets 16,000 Jobs Through Aquaculture Villages The Bayelsa State Government is targeting 16,000 direct jobs and thousands of indirect jobs through the establishment of…