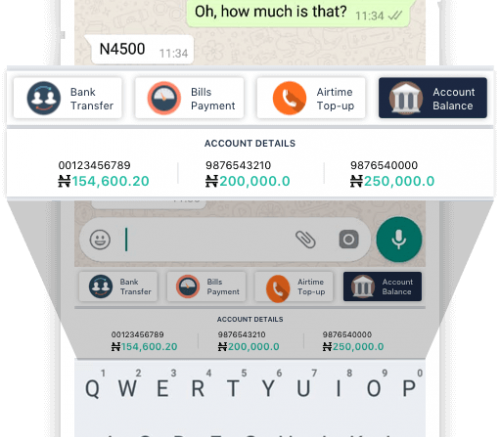 According to Chijioke Dozie, CEO of OneFi, who spoke with Techcrunch, “We liked that and thought payments on social was something we wanted to offer to our customers.”

OneFi will take over Amplify’s merchants of over 1000, IP, and team.

Amplify co-founder Maxwell Obi and the rest of the team will henceforth operate under OneFi, except Co-founder Segun Adeyemi, who told TechCrunch he’s taking a break and will “likely start another company.”

The move came few weeks after OneFi secured a $5 million debt facility from Lendable, partnered with Visa and got a global credit rating.

OneFi, the owner of Paylater, is gradually becoming an online consumer finance platform, rather than just a digital lender.

“We’re not a bank but we’re offering more banking services…Customers are now coming to us not just for loans but for cheaper funds transfer, more convenient bill payment, and to know their credit scores,” said Dozie.

Growing Financial Technology (Fintech) across the African continent is aiding online spending and e-commerce growth as a whole.

According to a report released by Mckinsey Global Institute, online shopping could account for $75 billion of Africa’s total retail sales by 2025. The report identified improved fintech and growing e-commerce adoption as the two biggest growth opportunities on the continent and pinpointed improved mobile penetration as the driving force behind the two sectors.

“More than half of urban African consumers already have Internet-capable devices and this number is increasing. Online shopping in Africa could account for up to $75 billion in retail sales by 2025,” the report said. 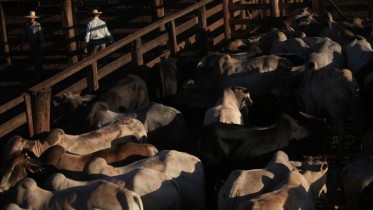 The Nigeria Incentive-Based Risk Sharing System for Agricultural Lending on Thursday said about 8,000 cattle and small ruminants valued at N1.6bn were being consumed in…