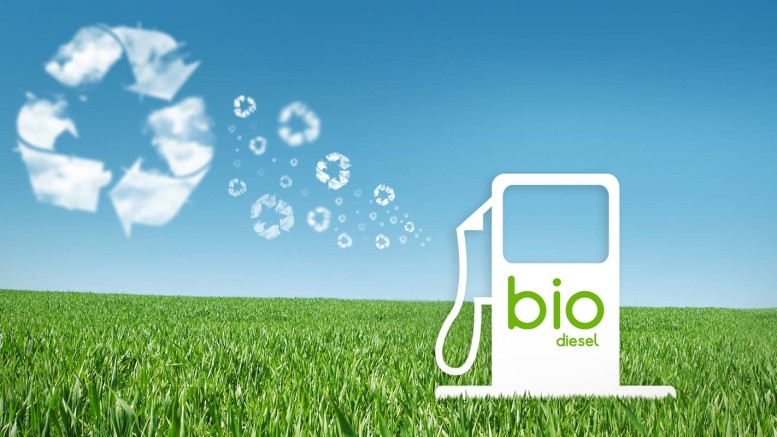 The Nigerian National Petroleum Corporation on Wednesday announced that it had signed a Memorandum of Understanding with the Ondo State Government to establish a 65 million litres per annum biofuel plant in Okeluse, Ondo State.

According to the corporation, the move will further ensure unimpeded supply of petroleum products and safeguard the environment through reduction of carbon emission.

The NNPC’s Group Managing Director, Maikanti Baru, said the project was not a 100 per cent subsidiary of the oil firm, as some investors were also buying into it.

He disclosed this while playing host to the Governor of Ondo State, Mr. Rotimi Akeredolu, SAN, who led a delegation from the state for the MoU signing ceremony at the NNPC headquarters in Abuja.

On the benefits of the project, Baru said the construction of the plant and the production of cassava feedstock could create at least one million direct and indirect jobs.

He said other benefits would include reduction of fuel import; reduction of greenhouse gas emission to combat global warming; and boosting the production of animal feeds from by-products of the plant.

Baru was quoted in a statement issued by the spokesperson for the corporation, Ndu Ughamadu, as saying, “We have already discussed with you (Akeredolu) and you have agreed to make 15,000 hectares of land available towards the cultivation of this cassava.

“It will, of course, in the process invite people who are used to farming cassava as well as new entrepreneurs who want to go into that business to participate in the cultivation of the cassava that we are going to use for the production of the fuel ethanol.

“We expect that this plant, when built, will be producing at least 65 million litres per annum of fuel ethanol that could be blended into our Premium Motor Spirit and will be used in Nigeria and neighbouring countries when exported.

Baru said the biofuel project would be fitted with a 40 megawatts electricity plant that would also supply power to the host communities.

He noted that the NNPC intended to commercialise the greenhouse gas emission reduction capability of the project to win carbon credit for the nation from the international community, adding that it could also make money from such by-product as industrial starch and others, which could be converted to animal feeds to boost food production.

“The benefits of this project to Nigeria and specifically to Ondo State are immense and the NNPC is very eager to see it implemented. We are working with the investors who will invest because there are several dimensions to the project,” Baru said.

Akeredolu expressed confidence that the biofuel project would commence for the benefit of the people of the state and the country in general.

He said Ondo State had enough farmers as well as cassava to sustain the biofuel plant and that his visit was to show the commitment of the state government to the project.

The statement said representatives of the Nigerian Export-Import Bank, New Partnership for African Development and National Oil Spill Detection and Response Agency were present to witness the signing of the MoU. 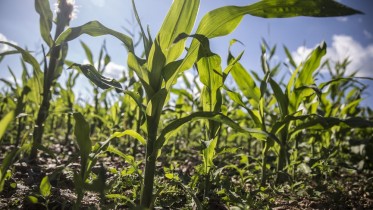 Agric Value to Hit N91trl Nigeria’s agricultural sector would be yielding about $256 million, (about N91trillion) by year 2050, an expert said yesterday. The first…