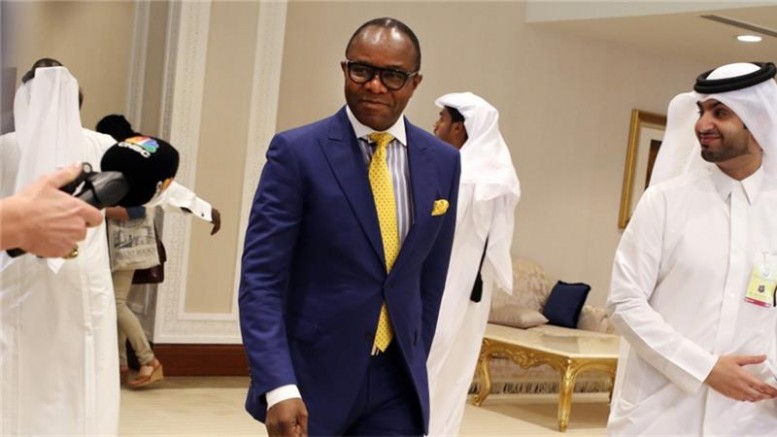 Nigeria's Emmanuel Ibe Kachiwku said further talks would be held in June after no deal was reached. Jon Gambrell/AP

OPEC Members and other oil nations failed to reach an agreement on limiting supplies at a meeting in Doha, Qatar on Sunday.

The summit saw the world’s biggest oil producers trying to agree that average daily production in coming months would not exceed January levels.

While other nations were trying to reach an accord to stabilize the global market, Saudi Arabia refuses to agree to any accord unless it includes Iran. The discussion hit a brick wall after six hours of intense persuasion.

“one reason a deal was not reached was that not all OPEC members were present. Until this morning we thought there would be a deal. We didn’t know Iran wasn’t coming,” said Mohammed al-Rumhy, Omani Oil Minister after the meeting.

“Given the expectations ahead of Doha, the failure to reach a freeze agreement is likely to cause an oil market selloff,” said Jason Bordoff, director of the Center on Global Energy Policy at Columbia University and a former White House official. “The fact that Saudi Arabia seems to have blocked the deal is an indicator of how much its oil policy is being driven by the ongoing geopolitical conflict with Iran’.

According to Emmanuel Ibe Kachikwu, Nigerian Oil Minister, the parties would meet again in June for further discussions. 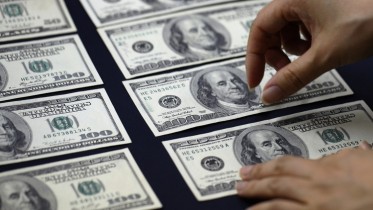