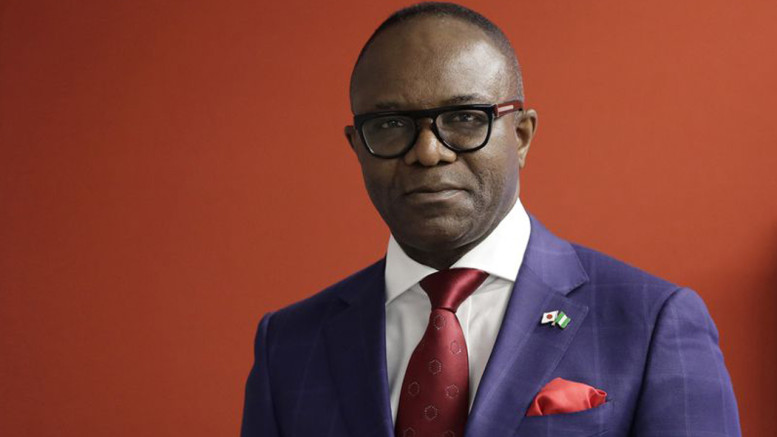 The Minister of State for Petroleum Resources, Dr. Ibe Kachikwu, disclosed on Wednesday that crude oil production in the country had risen to two million barrels per day.

This means the country now produces additional 200,000 bpd of crude oil, up from the 1.8 million bpd recorded in recent times.

The committee is chaired by a member from Delta State, Victor Nwokolo.

Kachikwu explained that ongoing repairs on oil facilities and negotiations between the Federal Government and militant groups in the Niger Delta region were yielding results.

The minister, who also spoke on the Forcados oil terminal, informed the lawmakers that repair works on the facility were nearing completion.

He stated that in a matter of weeks, the facility could be reopened, a development the minister said would further shoot up oil production to 2.2 million bpd.

Forcados, one of Nigeria’s major shipment terminals, was shut down around March last year after militants blew up a sub-sea crude pipeline that supplied the facility.

The incident led to the shut-in of about 250,000 barrels of crude and the attendant dip in oil revenue to the government.

But, Kachikwu raised hopes on Wednesday that with the repairs almost completed, the projected 2.2 million bpd crude projection would be met.

The minister also spoke on other plans of the government to repair or replace ageing distribution lines and platforms to improve delivery of products.

However, he alluded to poor release of budgeted funds as a challenge slowing down some projects of the ministry.

According to the minster, releases averaged 50 per cent in 2016.

Salaries of ministry workers will consume N61bn out of the money, while capital projects will cost N7bn.

When members asked Kachikwu for updates on the government’s proposal to build modular refineries in the Niger Delta, he said the idea was to address the problem of illegal refineries.

“We are looking at 2,000 to 5,000 barrels per day to suck in individuals who engage in illegal refining of products,” he said.

He, however, clarified that the modular refineries would refine mainly kerosene and diesel.

Osinbajo: Nigeria Aiming to Be Among 16 Largest Economies 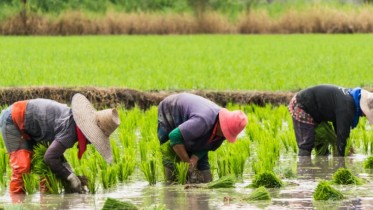 Rice Stakeholders Task FG on Infrastructure In a bid to boost food supply and provide more competitive source of incomes for Nigerians, the Chairman of…