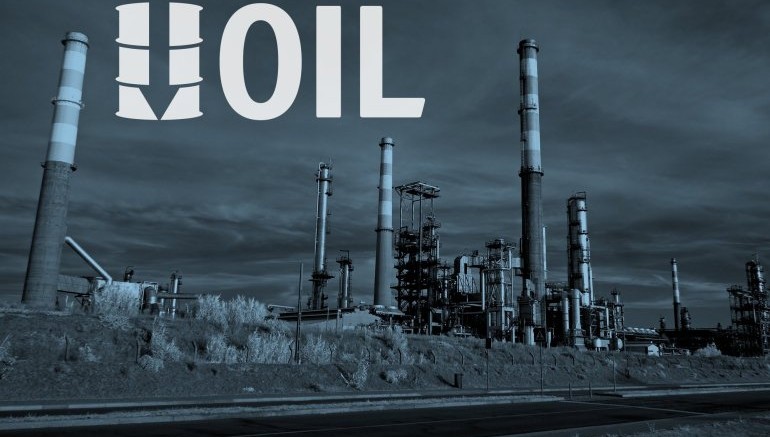 WTI prices rose nearly 11 per cent from a 10-month closing low over the course of eight sessions, the contract’s longest winning streak since 2012.

Bearish sentiment crept back into the market after data from Thomson Reuters Oil Research showed OPEC’s exports rose in June. This was despite the producer group reaching an agreement in May to extend a deal to keep 1.8 million barrels a day off the market in order to shrink global supplies and end a three-year glut.

CNBC reported last week that shipments from top oil exporter Saudi Arabia and other OPEC members were on the rise in June, citing analysis by tanker tracking firm ClipperData.

OPEC has entered a seventh month of production cuts, but analysts remain concerned that exports have not fallen as quickly as output this year.

“Everyone continues to fight for market share and not necessarily constrain supply to the global market and that realization I think has registered today,” said the founding partner at energy hedge fund, Again Capital, John Kilduff.

Kilduff attributed part of the bull run to traders unwinding bets that oil prices would fall further ahead of the July 4 holiday. Independence Day in the US overlapped with a deadline for Qatar to respond to demands by a coalition of Arab nations that has enforced a blockade against the small Gulf monarchy.

Some of the geopolitical risk premium appeared to be coming out of the oil market on Wednesday in the absence of an acceleration of tensions, Kilduff said.

Qatar’s foreign minister on Tuesday said the Saudi-led group’s list of demands is “unrealistic and is not actionable.” On Wednesday, he called for dialogue to end the diplomatic crisis.

Traders are awaiting the latest data on US crude stockpiles on Thursday, which are delayed by one day due to the July 4 holiday. Analysts expect stocks to fall by 2.8 million barrels, according to a Reuters survey.

Be the first to comment on "Oil Prices Drop More Than 3%, Ending Bullish Streak" 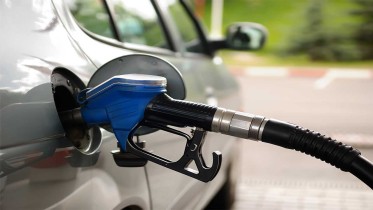 Nigeria to End Fuel Importation in 2019 All things being equal, Nigeria will cease to import petroleum products and totally depend on its own refined…