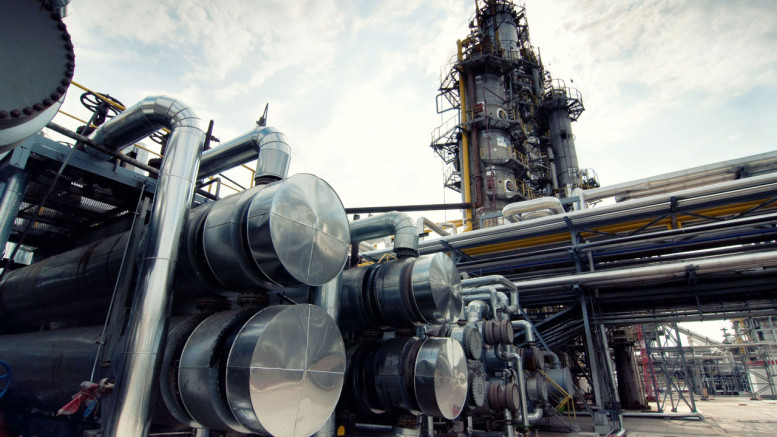 Global oil prices declined on Wednesday during the Asian trading session as experts doubt the first phase of the trade deal would boost oil demand.

This was after Steven Mnuchin, U.S. Treasury Secretary, said on Tuesday that tariffs imposed on Chinese goods will remain despite the first phase agreement scheduled to be signed on Wednesday.

Brent crude oil, against which Nigerian oil is measured, declined by 11 cents to $64.38 per barrel while the US West Texas Intermediate crude oil dipped by $58.11 per barrel.

“A pickup with global demand for crude may struggle as U.S.-Chinese tensions linger after some hard line stances from the Trump administration,” said Edward Moya, an analyst at brokerage OANDA.

“Financial markets are disappointed that the Trump administration … signalled tariffs will remain in place until after the 2020 U.S. Presidential election, depending on whether China comes through on their promises with the Phase 1 agreement.”

President Trump and China’s Vice Premier, Liu He, will sign the first phase of the trade deal on Wednesday. China is expected to buy $200 billion worth of U.S trade over a period of two years to cut down the $420 deficit recorded in 2018.

Saudis to Make Deepest Cut to Crude Supply Despite Demand 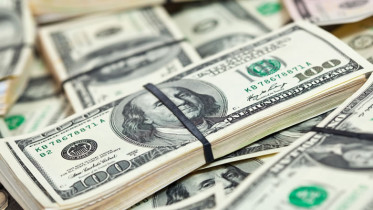