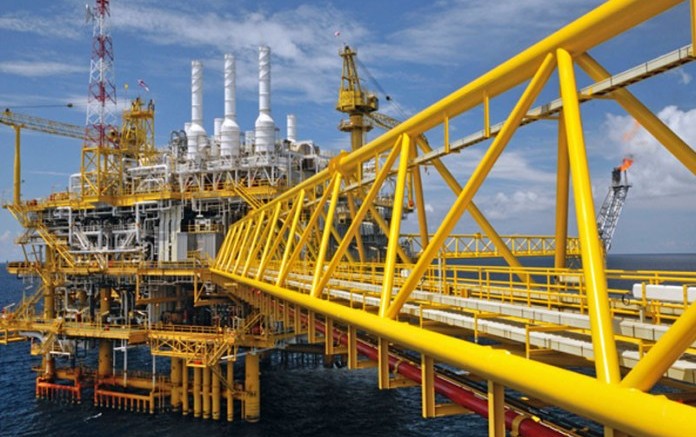 The two countries have been invited to a joint meeting between OPEC and non-OPEC on July 24 in St Petersburg, Russia.

This group, called the Joint Ministerial Monitoring Committee, could recommend expanding the pact to the wider group, which holds its next meeting in November.

The ministerial talks would be preceded by a meeting of a technical committee involving all OPEC and non-OPEC members currently participating in the oil output-cutting deal.

As investors weigh the likelihood and potential effectiveness of Libya and Nigeria capping production, Bloomberg reported that the possibility of the two countries agreeing to output caps is giving investors more hope that prices may rise.

The two African producers, which were exempted from supply cuts because of internal strife but are now recovering, have been invited to the July 24 meeting to discuss their production outlook, Kuwait’s Oil Minister Issam Almarzooq said in Istanbul.

OPEC agreed with some non-OPEC members to curtail production until March 2018, but the move has failed to eliminate a global glut of crude oil.

Libya and Nigeria may attend the July 24 joint meeting between OPEC and non-OPEC, according to Russia’s energy minister.

“We have spoken to (OPEC Secretary General Mohammad) Barkindo and in the next two weeks there will be conversations with them (Libya and Nigeria) and possibly we will invite them to the technical summit,” Russian Energy Minister Alexander Novak told journalists on the sidelines of an industry conference in Istanbul.

Kuwait confirmed last Sunday that Nigeria and Libya had been invited to the meeting and their production could be capped earlier than November when OPEC is scheduled to hold formal talks, according to Bloomberg.

However, Nigeria’s Minister of State for Petroleum Resources, Dr. Ibe Kachikwu, will be unable to attend the OPEC meeting because of a previous commitment, the Kuwait Oil Minister Essam al-Marzouq told reporters on Monday.

“We extended the invitation but unfortunately there is a previous commitment for the Nigerian oil minister as I heard today,” he told reporters when asked whether Nigeria will join the committee meeting set for July 24.

Marzouq, who is the chairman of the joint committee, added that Nigeria would probably be asked to join the technical committee’s meeting, which comes before the ministerial meeting, to talk about its oil production plans.

Reuters reported that Libya said yesterday it was ready for talks but added that its political, economic and humanitarian situation should be taken into account in talks on caps.

Brent crude prices are 17 per cent below their 2017 opening level despite strong compliance by OPEC with the production-cutting accord.

Deepening output cuts already agreed to by OPEC and partners is not on the agenda for the July 24 meeting, said Almarzouq .

But OPEC’s Secretary-General, Mohammad Barkindo, said in Istanbul that it was premature to talk about that option.

If Libya and Nigeria are able to stabilise their output at current levels, they will be asked to cap supply as soon as possible, Almarzouq added.

Be the first to comment on "Oil Price Rises to $47 as Producers Weigh Libya, Nigeria Output Caps" 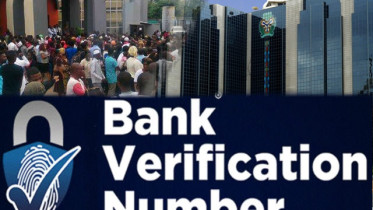