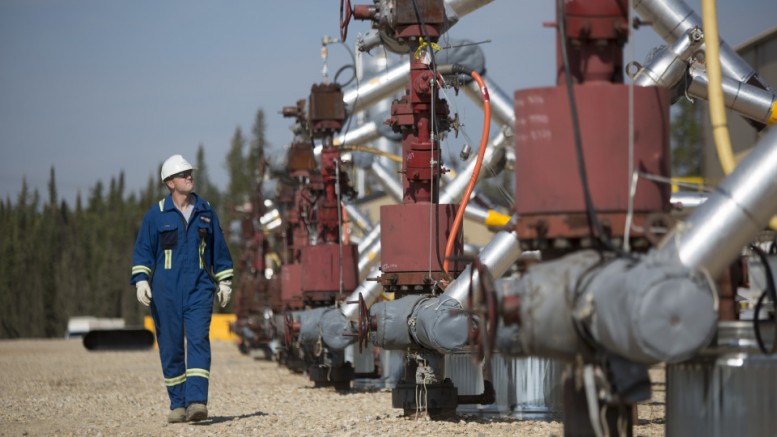 Oil Plunged to almost two months low as Saudi Arabia and Iran pulled out of oil-freeze discussions to cap production on Sunday.

“There was an expectation baked into prices that you’d see a production freeze, and with no resolution, it adds to negative drivers for the oil price, commodities and commodity currencies,” said Mark Lister, head of private wealth research at Craigs Investment Partners in Wellington, which manages about $7.2 billion. “We will probably see equity markets go off the boil as some of that recent strength in the materials and energy stocks unwinds. The reporting season remains in focus this week.”

Nigeria’s Production Rises Most Among OPEC in December 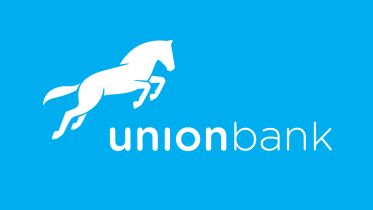