The Nigerian National Petroleum Corporation (NNPC) has stated that the current downturn in the oil and gas industry has forced the industry to cut 440,000 jobs globally since 2014.

In a keynote address at the recent 10th Annual sub-Saharan Africa Oil & Gas Conference held in Houston, Texas, United States, NNPC’s Chief Operating Officer in charge of Ventures, Dr. Babatunde Adeniran said in addition to the job cuts, there were retirement of workers who started their careers in the 1970’s and 1980’s.

“Unfortunately, the industry is not doing enough to attract young millennials to fill the knowledge gap created by the latter exits. The downsizing and lack of job opportunities in the industry have created a situation where many students no longer want to enroll in oil & gas-related courses. There is an imminent talent shortage,” he said.

Adeniran, who delivered an address on: “Current state of our Industry and the Transformational Adjustments Required to Succeed in this new Petroleum Era,” noted that universities in Nigeria and sub-Saharan Africa will need to double their graduate supply of petro-technical professionals by 2020.

“On the supply side, low prices and increased price volatility have shifted the industry from large complex mega projects that will require years to develop to smaller, quick-to-monetise discoveries,” he said.

Adeniran said there had been a paradigm shift from “big oil” to “fast oil”.

According to him, the U.S. shale and light tight oil (LTO) players with short exploration-to-production cycles and low breakeven prices have become the new “swing producers”.

Furthermore he said, they can respond quicker to market demand and are pushing out slower, higher cost producers from the supply curve.

He said the oil and gas industry is at a cross-road as the fundamental changes, which had occurred over the last five years, have permanently disrupted the supply and demand dynamics.

Adeniran added that many oil and gas- rich countries now face the risk that their unproduced reserves might become worthless in future.

He further stated that undeveloped resources are likely to become “stranded” in the ground.

To thrive in the new petroleum era, Adeniran argued that companies needed to re-think the essence of their business and their role in the value chain.

“Thinking outside the box: Over the last three years, IOCs have been less susceptible to upstream margin erosion from oil price drop because of their diversified presence across the value chain. Likewise, leading NOCs like Statoil and Saudi Aramco have been optimising their “non-oil” ventures in properties, shipping, medical, insurance and bio-fuels, and so is NNPC. NNPC is beginning to toll along this line by creating “Ventures” Directorate in 2016 to commercialise some of its “cost center” entities and create non-core businesses for additional revenue generation. Adopting a diversified portfolio provides a natural hedge against the inherent volatility of the upstream business,” he explained. 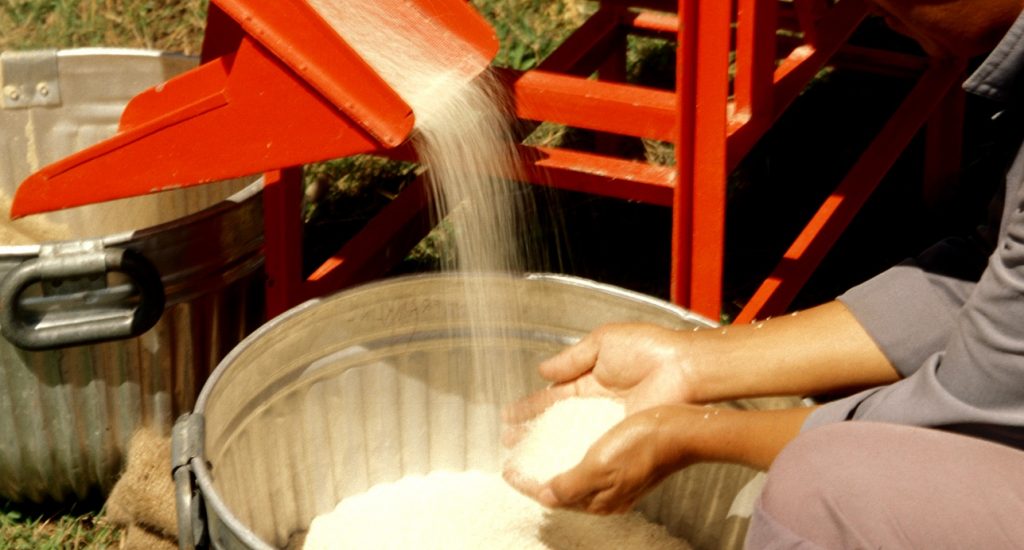 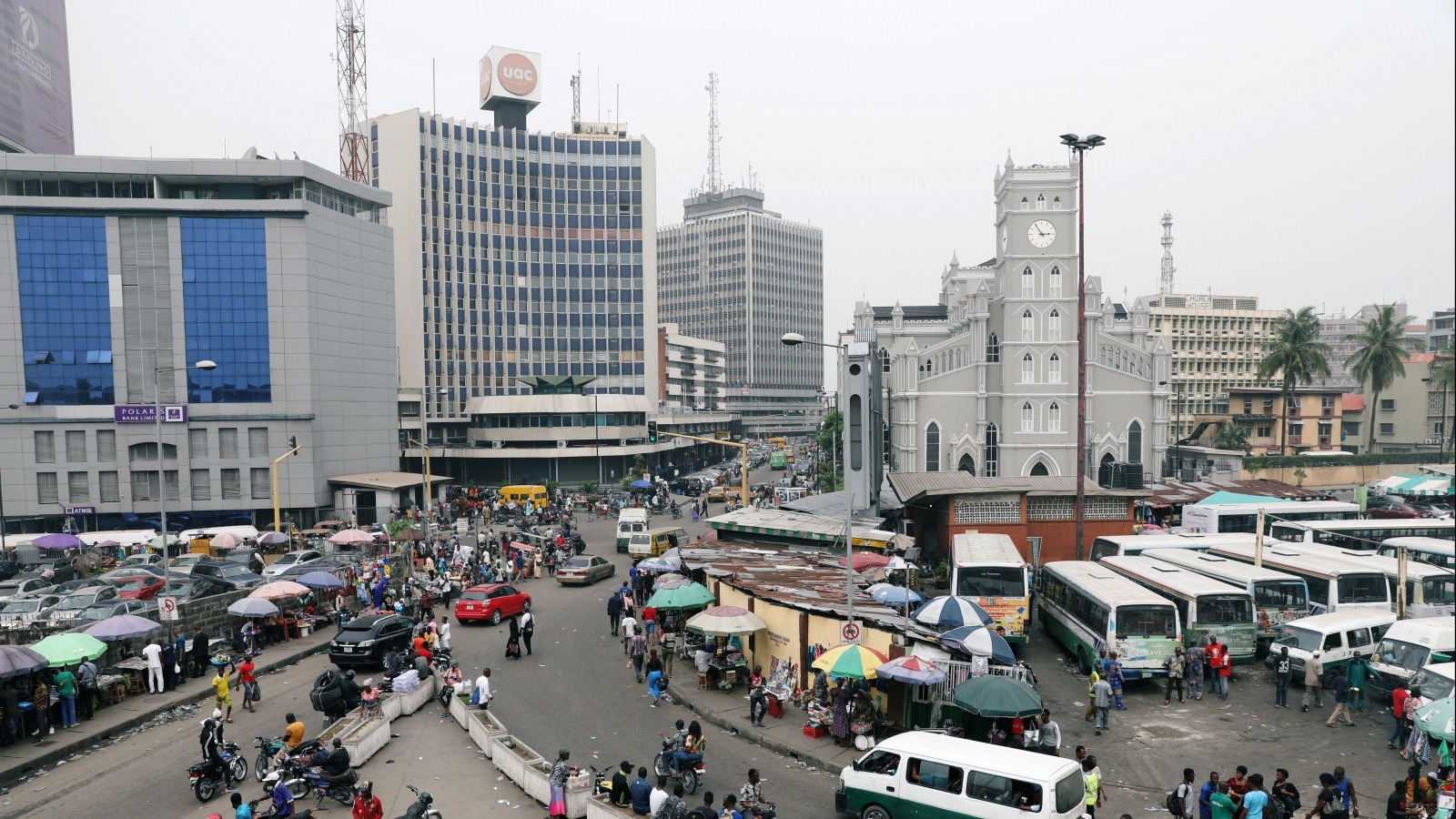