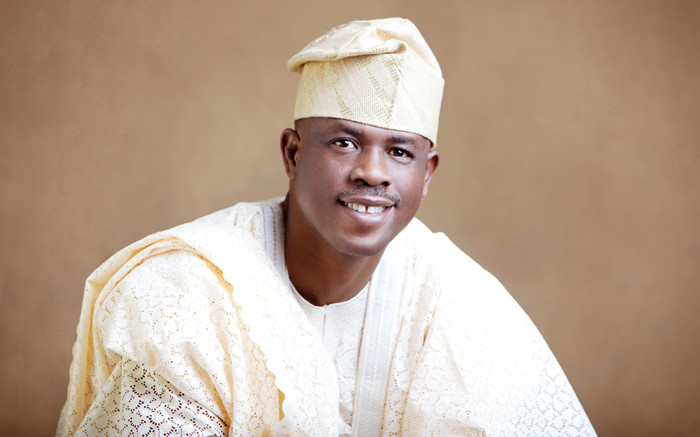 Embattled former Minister of State for Defence, Senator Musiliu Obanikoro may soon be let out of custody by the Economic and Financial Crimes Commission (EFCC) following indications that he has agreed to make refunds of the money he allegedly collected from the Office of National Security Adviser (ONSA).

The anti-graft agency accused the ex-minister of collecting N785 million from ONSA while in office.

His friends and associates are understood to be rallying around him to raise the funds as a first step to secure his bail.

Obanikoro is understood to be targeting N100 million as first installment of the refund.

From ONSA, about N4.685 billon was transferred to Sylva McNamara Limited, a company allegedly linked to the ex-Minister.

He also said he handed over $5.377 million (about N60 million then) cash to Fayose at Spotless Hotel, Ado-Ekiti in the presence of the former Secretary of the Peoples Democratic Party in the state, Dr. Tope Aluko and other party stalwarts.

He said the balance of N785 million was expended on alleged anti-Boko Haram campaign in Lagos and the South-West.

A source, who spoke in confidence, said: “The ex-minister has been cooperating with detectives and he appears willing to refund some cash out of the N785 million traced to Sylvan McNamara.

“I think his associates and friends have rallied around him, having discovered that the bulk of the cash from ONSA went to Fayose and Omisore.

“I think he might initially refund N100 million to get bail reprieve in order to prevail on others who benefited from the N785 million to repay the slush funds.

“The refund is one of the issues delaying the granting of bail to the ex-minister.”

Obanikoro had said: “The balance of N785 milion were used to prosecute the following: 1. procurement of souvenirs for the promotion of anti-Boko Haram insurgency in Lagos; 2. N200million for surveillance activities; 3. N200 million and other remaining funds were for operations managed by Taiwo Kareem.

“Taiwo Kareem impressed the former NSA with his management of pre and post-election funds. To God be the glory, the two elections were carried out without any loss of life

“When bomb blast occurred in Lagos on the 25th of June 2014, the NSA was disturbed and told me of his commitment to ensure that such doesn’t reoccur.

“He expressed the grave consequence that the reoccurrence will have not only on Lagos but the economy of the entire country.

“He emphasised the need for local input to complement the activities of security agencies. This is how Sylvan McNamara was introduced.”

The EFCC had discovered that Sylvan Mcnamara Limited, allegedly owned by Obanikoro and his sons, was used to launder the N4.745 billion.

The company, which was incorporated in November 2011 had the following as its directors: a close aide of the ex-minister, Ikenna Ezekwe (700,000 shares) of 51 Simpson Street, Ebute-Metta; Idowu Oshodi (299,000 shares) of 8, Prince Tayo Adesanya Street, Park View Estate, Ikoyi; and Elizabeth Adebiyi (1,000 shares) of 3, Adedoyin Street, Ijeshatedo, Surulere.

Ikenna Ezekwe’s account has been de-frozen by the EFCC since the slush funds were not traced to him.

Ezekwe has also been removed as the director of the slush company.

A document said: “To set the stage for the use of the company for money laundering, the board of directors on May 7, 2012 passed a resolution that the company should open an account and appointed Mr. Gbolahan Obanikoro, Ikenna Ezekwe, Ms. Theresa Matuluko (Secretary) and Mr. Babajide Obanikoro as the signatories to the account.

EFCC claimed that when it was time to illegally draw the N4.745 billion from ONSA as war chest for Ekiti Governorship poll, ex-minister Obanikoro made the account of Sylvan Mcnamara Limited available and coordinated the disbursement.

Contacted, Obanikoro’s spokesperson, Jonathan Eze, said he was not aware of the development.

Another source close to him, however, said “it is true.”

ATCON Faults CBN Over $8.1b Refund Order to MTN 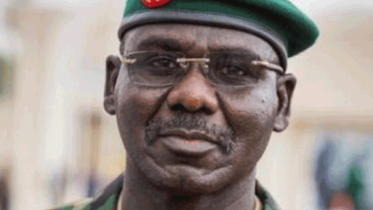