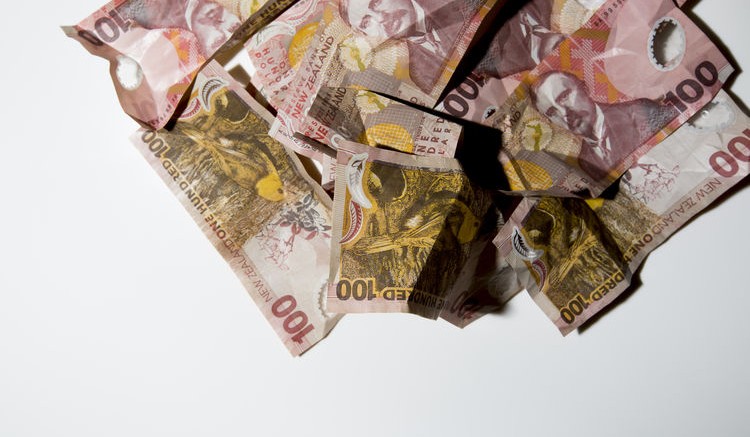 The New Zealand political coalition impacted New Zealand dollar attractiveness across the board on Thursday.

While the Japanese Yen remained one of the most viable currencies, the decision of Haruhiko Kuroda to maintain the current monetary stance to stimulate growth through exports partially hurt its attractiveness but not against emerging currencies like the Kiwi.

As previously projected, a sustained break below the ascending channel, as shown above, would reinforce sellers’ interest for 78.83 targets.

The Kiwi is a commodity-dependent currency and dipped on Tuesday after global milk prices plunged. 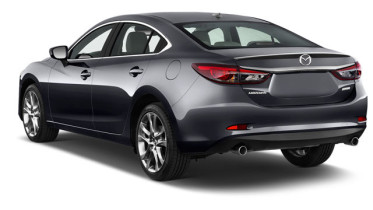 A Japanese automaker, Mazda Motor Company, says it is updating its Mazda3 and Mazda6 with the company’s G-Vectoring Control as standard equipment for 2017, an…