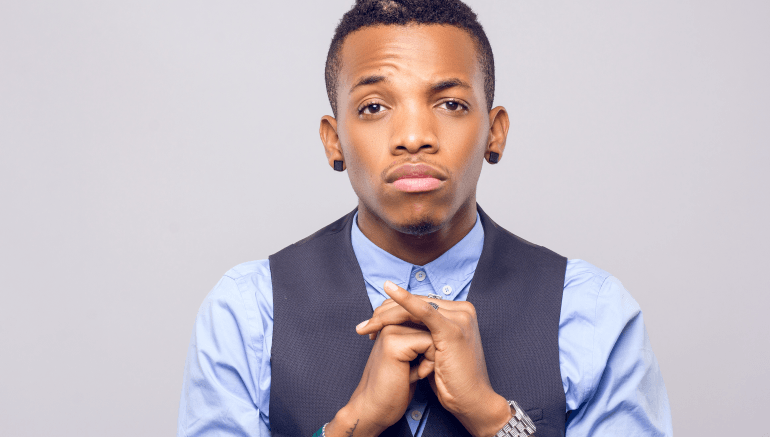 The Federal Government has not backed down on Tekno’s nude video shoot and promised to use the musician as a scapegoat to bring sanity to the industry.

Segun Runsewe, the Director-General, National Council for Arts and Culture, a parastatal of the Federal Ministry of Information and Culture, disclosed this in a statement released on Sunday.

Augustine Kelechi, popularly known as Tekno, had shut a controversial music video scenes of four semi-nude women in a moving van on the Lekki-Ikoyi Link Bridge in Lagos. Tekno, in the now released four-minute video, was seen throwing money at young women dancing seductively in an opened van.

The official music video for the song, Agege, was released on Thursday despite the ongoing investigations.

According to Runsewe, Tekno would be made a scapegoat “to teach others a serious lesson.”

“We commend the police for arresting Tekno for the shameful misconduct. The same person, who was granted bail on health grounds has gone ahead to release the controversial video. We are now warning him to desist from this shameful conduct, which is not part of our culture.

“No single person is bigger than Nigeria; whether he likes it or not, we are going to use him as a scapegoat to send strong signals that this government does not tolerate nonsense and immorality, but discipline, which is our moral principle.

“Since the offensive Tekno scam video came to the limelight, I have received hundreds of telephone calls and SMS from Nigerians at home and others in the United Kingdom, United States, Canada and other parts of the world querying why such anomalies would be tolerated in Nigeria.

“Now that he has released the shameful video when investigation is still ongoing, we are going to inform security agencies to place him on their watch list, because his action is a threat to national security and a bad influence on Nigerian youths.

“We are committed to exposing proponents of this kind of offensive sights and videos. We warn that nudity is not part of our culture and should not be tolerated. The Federal Government will henceforth fish out clubs for nude dancers across the country for their promoters to face prosecution.”

Be the first to comment on "Nude Video: Tekno Will Be Used as a Scapegoat – FG" 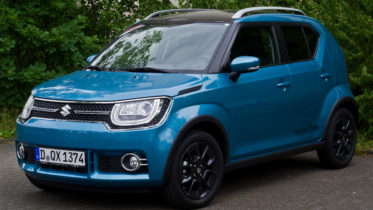 Suzuki to Set Up Production Plant in Ghana Suzuki Motor Corporation has announced its readiness to set up a production unit in Ghana. Koichi Suzuki,…

We Contributed $29bn to Nigeria in Four Years – Shell