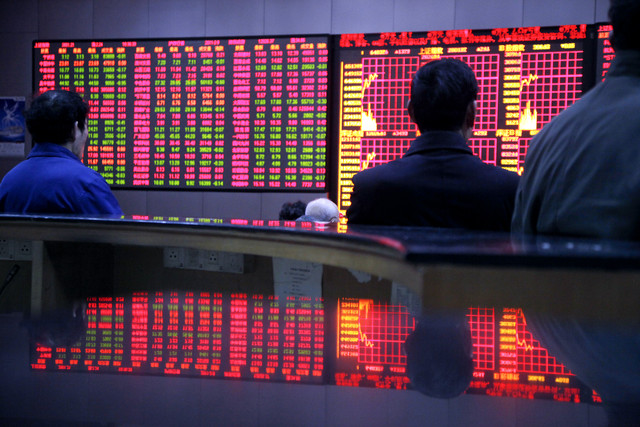 In comparison with the same period in 2015, the total transactions decreased by 36.44 per cent from the N184.49 recorded in February 2015, the NSE posted on its website on Thurday.

This, the Exchange said indicated that institutional  investors slightly  outperformed their retail counterparts in the period under review.

In 2013, there was a major rebound in the domestic   component   which   led   to   an almost  equal  split  in  foreign against  domestic transactions.

Be the first to comment on "NSE Transactions Rose by 39.44% in February" 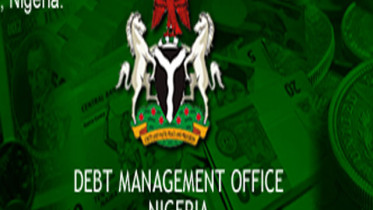