The Nigerian Stock Exchange has fined eight banks a total of N102.7 million for failing to file their financial results as at due date.

According to the Exchange, the new sanction implemented on January 1, 2018 will help compel companies to regulatory date and reduce delay in submission of financial results.

The NSE new sanction requires listed companies to file unaudited quarterly reports not later than 30 days after the relevant quarter, publish the report in two national newspapers and post the published report on the company’s website.

Report from the Exchange revealed that a total fine of N341.6 million was levied on companies this year, while the carried forward amount was N424.9 million, bringing the total amount due to N766.5 million. 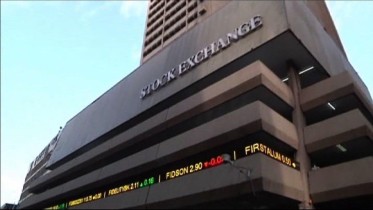