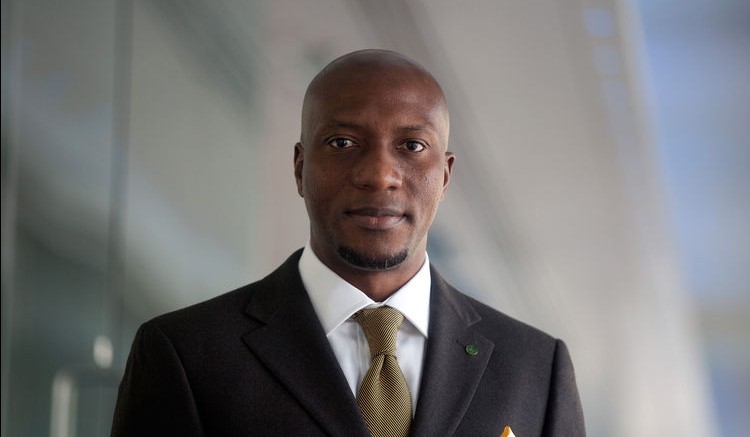 The Chief Executive Officer, Nigerian Stock Exchange, Mr Oscar Onyema, has stepped down as the president of the African Securities Exchanges Association, following an election in Lagos.

A statement released by the association on Tuesday, said the Chief Executive Officer, Casablanca Stock Exchange, Mr Karim Hajji, was elected as the president, while Mr Edoh Amenounve was elected as the deputy president at its 22nd Annual General Meeting.

The statement said Hajji would take over the leadership of the association from Onyema, after he had successfully served two terms as president of ASEA.

Hajji, while speaking on his election, said, “I am looking forward to working with each member of the executive committee to continuously advance the vision of ASEA, while delivering value to the membership.”

Be the first to comment on "NSE CEO, Onyema, Steps Down as ASEA President" 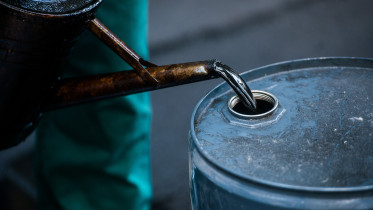 A civil rights organisation, Africa Network for Environment and Economic Justice, has raised the alarm that two companies based in Switzerland, Vitol and Trafigura, are…