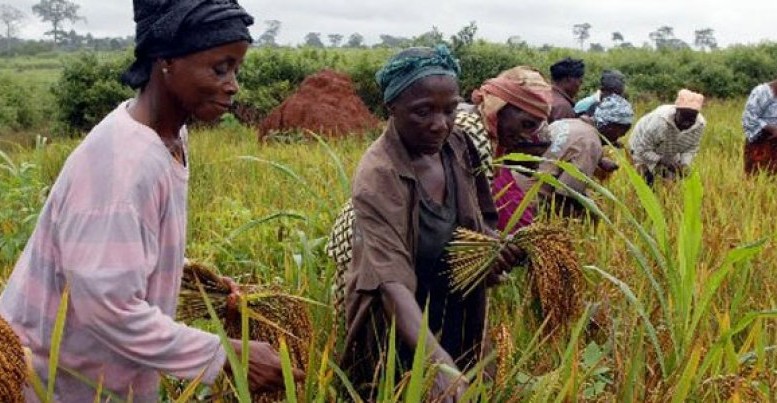 A labour leader, Issa Aremu, has said that it is not late for the Federal Government to avert industrial crisis that will occur if it does not address the ultimatum of the organised labour.

The organised labour had issued the government a 14-day ultimatum from Wednesday, September 12, with clear demand that the tripartite committee on the new national minimum wage should conclude its work within the stipulated timeframe.

Aremu, in a statement on Tuesday, warned that if government did not address the issues, the organised labour was set to commence a nationwide strike to compel it to announce its figure and ensure the completion of work on the new national minimum wage.

He stated that the Federal Government could avert the impending industrial crisis by offering leadership and conclude the negotiation before the expiration of the ultimatum given to it by the organised labour.

Aremu, who is the Kwara State governorship candidate of the Labour Party, warned that if the government failed to address the demand of labour unions, the party would not hesitate to mobilise its members in the 36 states of the federation and the Federal Capital Territory to join the mass protest by the organised labour.

He said economic recovery would elude Nigeria until the country puts an end to what he called “persistent crisis of compensation of the working class through enhanced purchasing power, which is only possible through prompt and adequate payment of minimum and living wage for the employed workforce.”

He said the key to sustainable development was labour productivity in both the public and private sectors, which was only possible with motivated paid workers at work and after work through adequate pension.

“For us in the Labour Party, we remain committed to decent work agenda, which includes payment of a living wage to all categories of workers in the public and private sectors, as an investment in human capital is an investment in nation building,” Aremu added.

EU States to Return Migrants to Greece From March

Be the first to comment on "Not Too Late to Avert Strike, Aremu Tells FG" 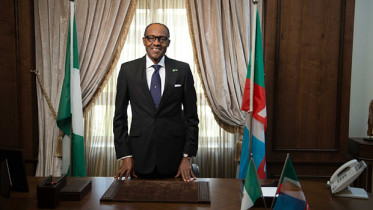