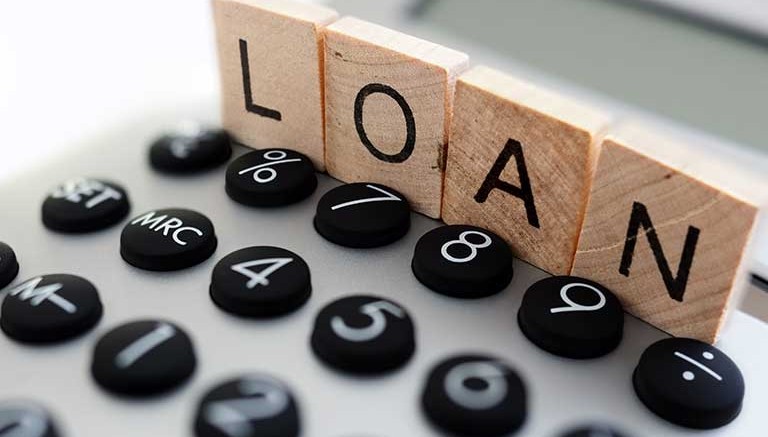 Nigerian lenders have started recoverying non-performing loan from telecommunication companies, according to a recent report from the National Bureau of Statistics (NBS).

In the report, lenders recovered N39.4 billion of the total non-performing loans in one year from the Information and Communications Technology (ICT) sector.

“The ICT sector is one of the several sectors that commercial banks have successfully recovered some of their bad debts.

“Others sectors in which operators have paid back a significant percentage of their NPLs are mining and quarrying, manufacturing, real estate, general commerce as well as transport and storage.

“The finance and insurance, power and energy, capital market and oil and gas sectors, among others, are also involved,” the report stated.

Be the first to comment on "Non-Performing Loans: Lenders Recover 34% of Bad Debt from ICT" 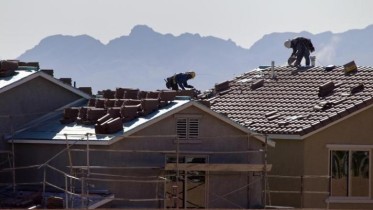 Firm to Build 2,022 Homes in Nigeria, Others A United Kingdom-based property firm also operating in Nigeria, Purple Premium Limited, says it will build 2,022…