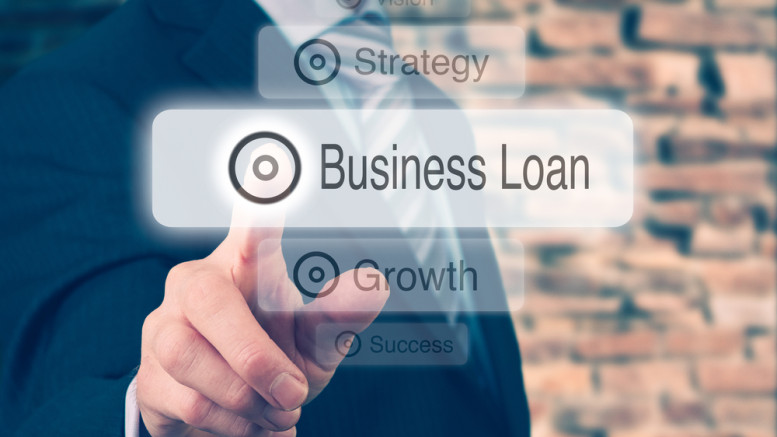 Non-performing loans in the Nigerian banks rose to N2.245 trillion as of September 2018, according to the National Bureau of Statistics (NBS) report.

The report revealed that the nation’s loans stood at N15.861 trillion, while loans with specific provisions stood at N13.332 trillion.

According to the NBS, the total non-performing loans were estimated at N1.939 trillion as at June, while gross loans and loans with specific provisions were N15.50 trillion and N13.587 trillion, respectively.

Be the first to comment on "Non-performing Loans in Banks Jump to N2.24 Trillion" 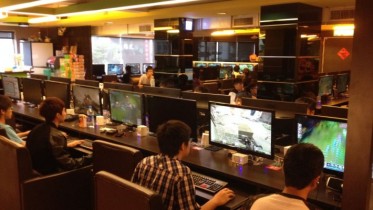