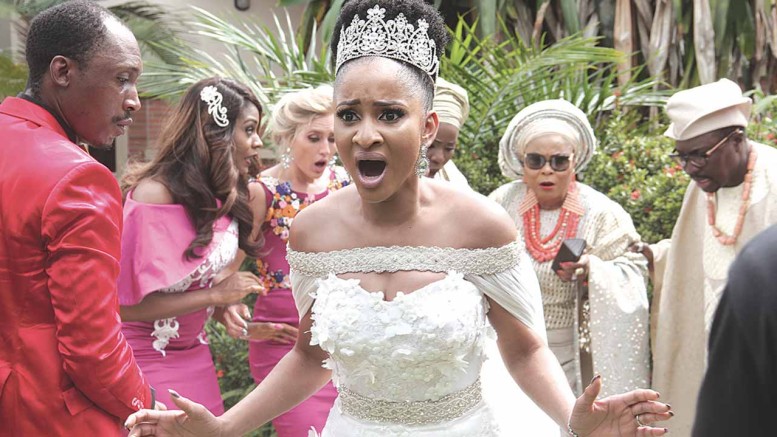 Despite a gloomy economy and an uncertain outlook, the Nigerian movie industry has just enjoyed its best year at the box-office with an amazing N1 billion from a record 50 locally-produced titles. After years of predictions, it seems that Nollywood is finally delivering on its promise and putting quality before quantity.

As a result, movie-goers have rewarded the industry with a massive increase in cinema ticket sales. The N1 billion bonanza, represents nearly 30 percent of the N3.5 billion generated from just 28 cinemas across Nigeria, which includes movies from Hollywood and around the world.

The Wedding Party, Nigeria’s latest blockbuster movie, has broken box-office records at every milestone since it was released nationwide to critical acclaim on December 16. It took just two weeks to eclipse the record of N176 million held by AY’s A Trip to Jamaica, emerging with a staggering N200 million before the New Year weekend was over. Both films led a strong lineup of popular Nigerian films in 2016, including Wives on Strike, The CEO, 93 Days and ‘76.

A Trip to Jamaica had an amazing run during September-October and looked set to close the year as the box-office champion. However, The Wedding Party hit the cinemas with the biggest opening weekend in Nollywood history with N36 million; the best-ever opening week with N66 million; the biggest week ever with N110 million; and a jaw-dropping Christmas box-office total of N146 million.

What followed appears to be unprecedented, with cinemas in many parts of the country reporting sold-out screens throughout the rest of the holiday season, as excited fans who saw earlier screenings returned for a second round, often with friends and family in tow. Much of the appeal of the film is due to a heartwarming storyline, beautiful sets and gorgeous costumes, while most of the audience can identify with the lavish Nigerian wedding, contentious relatives and almost-chaotic proceedings that defy even the most careful planning.

This amazing response to a Nigerian film suggests that the producers, ELFIKE Film Collective, were right to assemble such a stellar cast and to trust director, Kemi Adetiba, to guide them to superb performances. Relative newcomers like Banky W and Adesua Etomi look comfortable alongside veteran actors, Richard Mofe-Damijo and Ireti Doyle, while the comedy genius of Sola Sobowale, Ali Baba and AY shine through. ELFIKE relied on the collective experience of the partners, EbonyLife Films, Film One, Koga Studios and Inkblot Productions, to ensure high production values throughout.

According to the executive producer, Mo Abudu, “We really believe that the Nigerian consumer will support ‘made in Nigeria’ products if the quality is comparable to international standards. We wanted to create a film that would make our people proud and the response of movie-goers suggests that we have succeeded. Equally important has been the support of so many sponsors, including Dubai Tourism, Airtel, Diageo and Bank of Industry, who were instrumental in getting us off to an amazing start.”

COO of FilmOne Distribution, Moses Babatope, is delighted by the public response, noting enthusiastically, “This has been an amazing year for Nigerian cinema. With returns of well over N200 million, The Wedding Party is on track to deliver numbers we have never seen before for a Nigerian film. It’s important to note that it is selling more tickets than Rogue One, part of the Star Wars franchise and the biggest film worldwide this season. For the first time, Nollywood is competing with Hollywood at the Nigerian box-office and winning.”

The Wedding Party is only the second film produced by EbonyLife Films. It’s predecessor, Fifty, was the most successful film at the Nigerian box-office in 2015 and has spawned a television series due to air on EbonyLife TV in 2017. Fifty was the only Nigerian film and one of only five African films from a global selection of 238 films to be screened at the 59th BFI London Film Festival.

There are two new films in the works, including a sequel to The Wedding Party that will ensure more outstanding commercial success for EbonyLife in 2017/18. The Wedding Party is still showing at all cinemas across Nigeria. 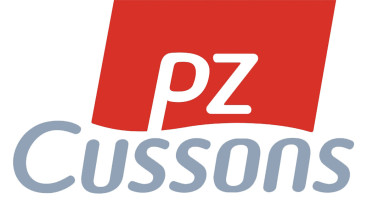